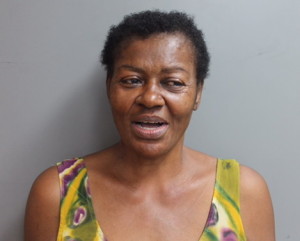 CHRISTIANSTED – A 62-year-old St. Croix woman was arrested on drunk driving related charges on Tuesday for an incident that took place in August, according to police.

Joyce Herelle of Estate Mon Bijou was served with an arrest warrant at 8:54 a.m. Tuesday on a a charge of Driving Under the Influence (DUI).

The warrant was issued in connection with an incident that took place on August 30 in Estate St. John, where Herelle was caught driving recklessly. A breathalyzer test revealed that she had a blood alcohol level of .137.

Bail for Herelle was set at $1,000.00. Unable to post bail, she was remanded to the Bureau of Corrections pending an Advice of Rights hearing. 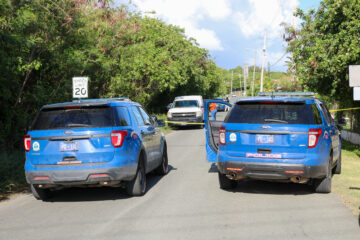 Woman Found At Side Of Road Was Beaten To Death; Man Shot To Death In Apt.: VIPD 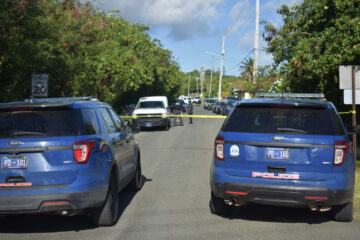