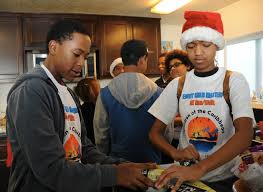 WASHINGTON – More than 210,000 people suffer an episode of food-borne illness every day in the Americas, including the Caribbean.

Half of those afflicted are children under five, the Pan American Health Organization (PAHO) says.

With that in mind, PAHO has recommended five “keys” to safer food for the holiday season.

The organization says during the holidays, the risk of food-borne illnesses can be increased by poor handling and inadequate refrigeration of foods prepared ahead of time and in large quantities.

“They are simple and practical, and can be applied in people’s home, as well as in food establishments,” he added.

In the Americas, it said an estimated 35 million children under the age of five suffer from these illnesses each year.

In addition to children, PAHO said pregnant women, people with compromised immune systems and older adults are more vulnerable to these types of illness.

Symptoms can appear anywhere from 30 minutes to two weeks after a person has come in contact with food-borne bacteria, although they usually appear in the first 48 hours.

CHRISTMAS SHOCKER: Hannah Davis and Derek Jeter May Be On The Outs 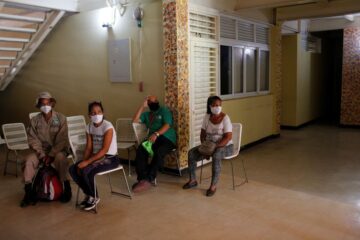 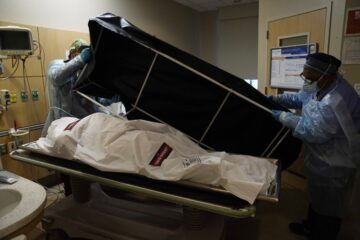 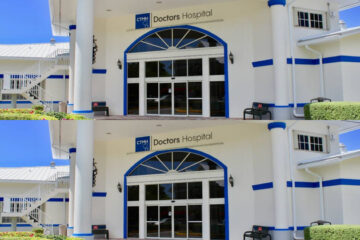