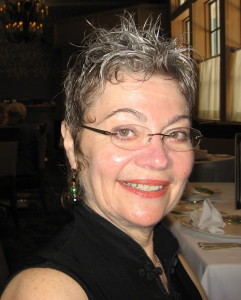 ROAD TOWN, Tortola – Two cruise ship passengers from the United States died in the crash of an excursion bus, authorities in the British Virgin Islands said.

“First responders, including the Royal Virgin Islands Police Force, Fire and Rescue Department, (and) medical personnel were mobilised, along with members of the BVI Tourist Board, and cruise ship personnel from the Celebrity Summit cruise line, to provide assistance to the visitors involved,” according to a statement from the office of Orlando Smith, Premier of the British Virgin Islands.

Police said the dead and injured were passengers from the Royal Caribbean cruise ship the Celebrity Summit.

Husereau was traveling with her husband, Patrick, aboard the cruise ship Celebrity Summit.

Drayton said it is against police policy to release names of those involved in accidents, but friends and family took to social media to show support for the family and share memories of Husereau.

“I loved her so much,” Tina Barry said. “She touched so many lives. My world was a better place because I had her in it.”

Janet Stomberg said she was “devastated” upon hearing the news, and that “Dana was such a beautiful person, wife, mother, friend.”

Prior to the accident, the couple was “doing what they loved the most — traveling down at the islands,” Ludington said, adding that Husereau was “a role model of what true love is really all about.”

Friends and colleagues said Husereau always kept her chin up and tried to stay positive when faced with adversity.

Husereau’s two children, Brian and Marisa, flew to the Virgin Islands following the accident to be with their father.

Ronnie Skelton, the acting premier and minister for the Ministry of Health and Social Development, called the incident “a tragic vehicle accident,” in a press release, and expressed “deep sadness” upon hearing the news.

“On behalf of the government and people of the Virgin Islands, I offer our deepest condolences to the families who lost their loved ones and the families of those who were injured,” Skelton said.

He added that those injured in the accident received the “best medical care possible” in Road Town.

Authorities say the bus went off the road Sunday in rainy weather.

Eighteen other people were injured but most of them have since been released from Peebles Hospital on Tortola.

The cause of the accident is still under investigation. Police did not release the name of the bus driver, who was unhurt.

The bus was descending Cane Garden Bay Hill when it struck the hillside embankment about 11:15 a.m. Sunday, Drayton said.

A mechanical check of the brakes after the accident revealed that they had not failed, authorities said.

Celebrity Cruise Line issued a statement saying that the bus tour was independently-operated and was not organized by the ship.

“The bus was independently operated, and not part of any Celebrity-sponsored shore excursion,” Celebrity said in a statement on Twitter. “We are working to assist our guests with medical care and transportation, and have assigned personnel locally and at our Miami headquarters to stay in close touch with those involved.”

The Tortola stop was the first on a seven-night cruise that left Saturday from San Juan. 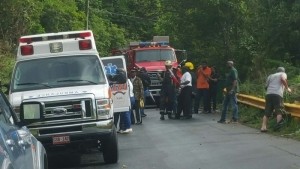 The scene in Tortola after the bus crash. 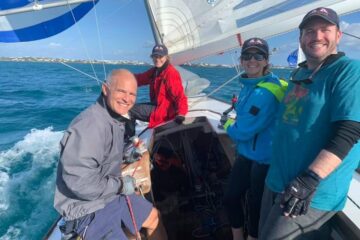 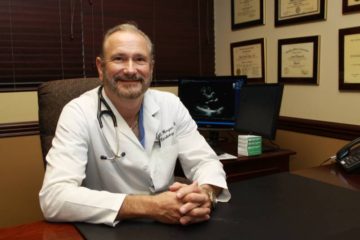 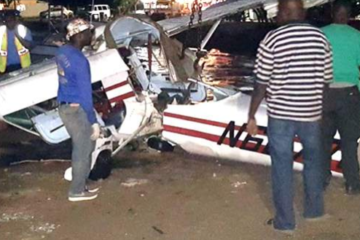 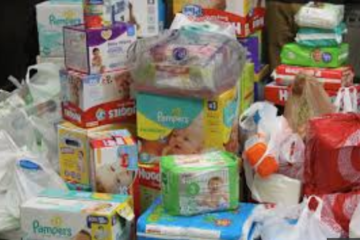