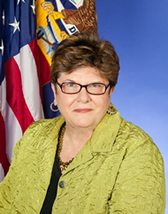 WASHINGTON – The Virgin Islands is one of only two jurisdictions in the country to be formally sanctioned by the federal government for failure to meet agreed performance records in job training, the V.I. Free Press has learned.

Compounding the news is the fact that the territory has the third highest unemployment rate in the country at 11.9 percent, trailing only Puerto Rico and New Jersey.

The other jurisdiction formally sanctioned, specifically for failures in its youth program, was the District of Columbia, according to the U.S. Department of Labor.

The formal sanction, imposed June 28, penalized the Virgin Islands for failing for two consecutive years to meet its target for helping youths obtain a job credential such as a degree or work certificate.

In all, the Virgin Islands Department of Labor was fined $5,190.55 as part of the sanctions, based on a mathematical formula that applies to all jurisdictions nationwide.

“Unfortunately, the District’s Department of Employment Services has not complied with its agreed upon performance goals and grant requirements for several years,” Gerri Fiala, deputy assistant secretary for employment and training at the Labor Department, said.

The Virgin Islands Free Press has asked V.I. Labor Commissioner Catherine Hendry how much federal grant aid for VIDOL has remained unspent for the last three years. A similar request for information was sent to Fiala.

Hendry did not respond to V.I. Free Press requests for information.

In Washington, D.C., DOES has struggled to manage job training programs funded by the District’s own budget as well as those supported by federal grants. In particular, the city has consistently spent less for adult job training than the mayor and D.C. Council have approved.

In the 2015 fiscal year, which ended Sept. 30, the budget originally provided for $12 million for adult training. But $2.4 million was diverted to other workforce priorities, and $4.35 million was reprogrammed outside of DOES.

Ultimately, the budget for adult training ended up at $5.2 million, of which $3.8 million was spent, DOES said.

Such underspending is not new. In fiscal 2014, DOES spent $10 million less than the $63 million allocated for all forms of workforce development, using inflation-adjusted dollars, according to the D.C. Fiscal Policy Institute.

That was an improvement from the two preceding years, when the shortfall totaled $46 million.

DOES “has under-spent its available funding in the last three years, despite high unemployment among residents without a college degree and great needs for employment assistance,” the institute said in a June 22 report.

The most expensive training costs about $10,000 per person, so the unspent money over that period could have served more than 5,000 unemployed.

Officials said the District was unable to spend all the money available for adult job training this year because the number of qualified training providers has dropped from 35 several years ago to only 14.

“Some dropped out,” Snowden said. “There were some payment issues. The District government was sometimes slow to pay bills.” 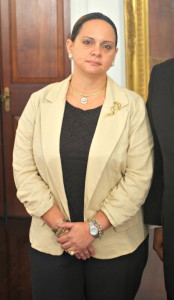 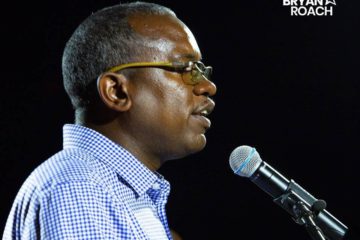 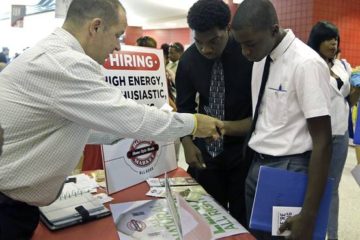 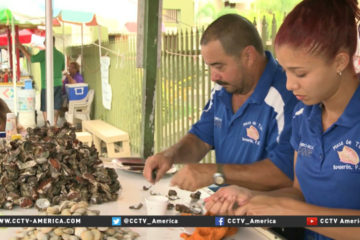 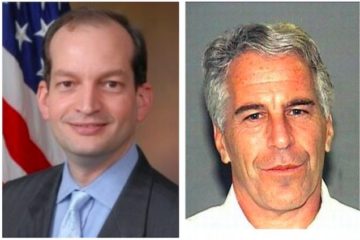