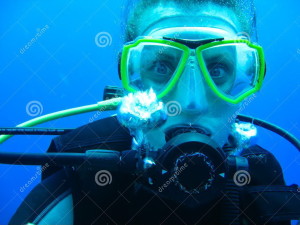 CHRISTIANSTED – A 67-year-old California woman died after scuba diving near the Columbus Landing Site in St. Croix on Monday morning, according to police.

The 911 Emergency Call Center received a call at 11:29 a.m. on Monday asking that an ambulance be sent for an unresponsive woman who had been scuba diving.

A second notification was received by the Call Center from the Juan F. Luis Hospital and Medical Center at 1:12 p.m. requesting police assistance because Kathleen Wright of California, the scuba diver, had died at the hospital.

Preliminary information gathered by police indicated that Wright was on a scuba diving excursion at Salt River with her husband and a friend.

When Wright surfaced after the dive, she said that she was having trouble breathing. She then collapsed and fell into unconsciousness.

CPR was given to Wright at the scene while a call was put in to 911. She was officially pronounced dead at the Juan Luis Hospital and Medical Center.

Police said that the death is under active investigation.