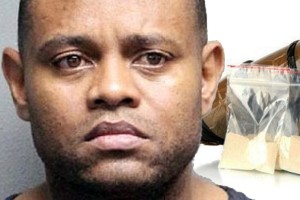 FORT LAUNDERDALE – A Jamaican national who crammed more than 6.5 pounds of cocaine into his long-legged compression underwear in an unsuccessful drug-smuggling attempt was sentenced Wednesday to 2.5 years in federal prison.

Rohan Myers, 40, was arrested in September at Fort Lauderdale-Hollywood International Airport after working as a flight attendant on a Caribbean Airlines flight from Montego Bay, Jamaica.

U.S. Customs and Border Protection officers said he became very nervous and sweated profusely when they searched his baggage and questioned him about athletic compression pants in his luggage.

He immediately admitted he was smuggling cocaine and showed officers four molded packages that were strapped to his thighs and ankles and held in place by long-legged compression underwear beneath his uniform.

Myers said it was his first attempt at drug smuggling, and he was recruited by a man in his native Jamaica who said he would be paid $10,000 if the delivery was made.

“I accept responsibility for my actions and I have had four months [of being] incarcerated to really extensively review the seriousness of my actions,” Myers told the judge. He said his arrest had a traumatic effect on his whole family.

“I … guarantee I will not set foot in any court ever again,” Myers said, apologizing through tears.

Defense lawyer David Oscar Markus said in court that Myers, who had no prior criminal record, acted completely out of character.
Myers is a “selfless, philanthropic man who gives all of himself to help those who need him” and has a long history of mentoring young people, Markus said.

Myers has been a caring parent to his two biological sons and served as a father figure to several other young men, he said.

Myers also volunteered his time mentoring young people and organizing sporting events for people with disabilities, according to supporters who wrote to the judge.

“Mr. Myers acknowledges that his actions are a disgrace to the morals and values he has worked to engrave in countless young adults, and profoundly regrets the pain his choice has caused those who look up to him,” Markus said.

Myers was “a mere courier with limited knowledge of the details of the importation scheme … this was his first time acting as a mule in this or any importation plan,” Markus said.

U.S. District Judge William Dimitrouleas said that even though Myers played a minor role, he tried to smuggle a fairly large amount of drugs into South Florida.

Dimitrouleas sentenced Myers to two years and six months in federal prison, followed by three years of supervised release. He is expected to be deported after he serves his prison term. 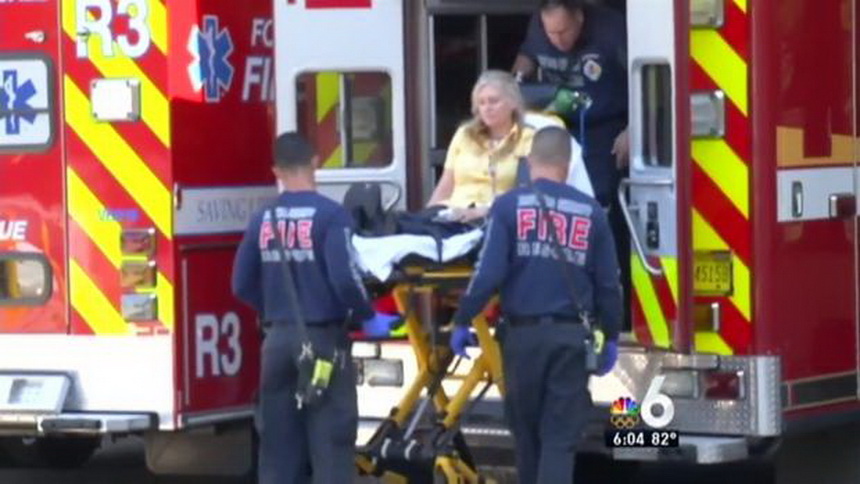