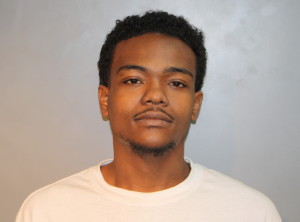 FREDERIKSTED – Police today served an arrest warrant on a 22-year-old St. Croix man charged in connection with the gun battle death of Blaine Gerard on the Christiansted boardwalk in May.

Anthony White of Estate Mon Bijou was arrested at 6:34 a.m. Tuesday by members of the Criminal Investigation Bureau and the Special Operations Bureau.

White was charged with Possession of an Unauthorized Firearm, Possession of Ammunition, Carrying or Using a Dangerous Weapon, Failure to Report a Firearm Obtained Outside or Brought into the Virgin Islands and First-Degree Attempted Reckless Endangerment.

On Saturday, May 16, 2015 about 2:46 a.m., the 911 Emergency Call Center received multiple calls of gunfire on the Christiansted Boardwalk, in addition to receiving several calls requesting ambulances for gunshot victims.

Officers responded to the scene and found one male victim, who appeared to be lifeless, later identified as the 26-year-old Gerard also of Estate Mon Bijou.

Bail for Anthony White was set at $25,000.00. Unable to post bail, he was remanded to the Bureau of Corrections pending an Advice of Rights hearing.

According to court records, Gerard pleaded guilty to reckless endangerment in May 2010 in connection with a Feb. 11, 2009 incident in Mon Bijou in which an AK-47 was used in a shootout that damaged property but injured no one. He was sentenced to time served – 13 months – for the incident that took place when he was 19 years old. 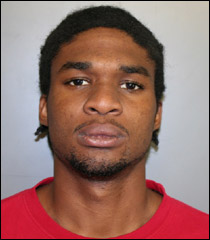 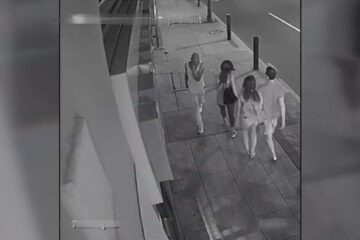 Woman Who Was Punched In The Face During Robbery Attempt By 3 Men Refuses To Give Up Purse: VIPD 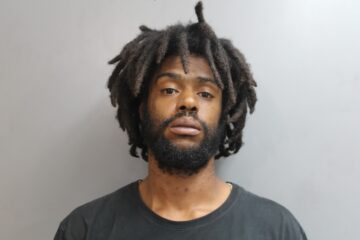 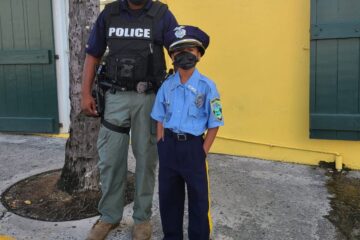 Once And Future St. Croix Police Officer Goes Out On Patrol In Christiansted Town