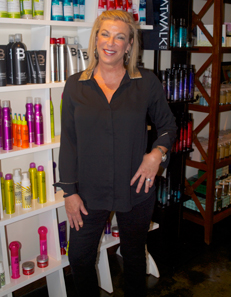 CHARLOTTE AMALIE – Police said on Wednesday that the woman who fell out of a resort bathroom window to her death on Monday night was 58-year-old Robin Stokes.

Police said Tuesday that they were investigating a Larry’s account of Robin falling 40 feet out of a bathroom window at Point Pleasant Resort just before midnight on Monday.

Larry Stokes told police that he was watching television in the living room of his unit at the East End resort south of Coral World while his wife was in the bedroom when he suddenly heard a noise.

Larry said he went to check on Robin in the bedroom and not finding her there tried the door to the bathroom, which was locked, according to police. He then forced the bathroom door open and when he looked out of the open window he said that he noticed his wife’s body below lying on the ground.

At that point Larry Stokes called 911 and asked for an ambulance to take Robin to the hospital. Police were notified by the Schneider Regional Hospital and Medical Center at 11:34 p.m. Monday that a woman was being treated for a traumatic fall from a hotel room window.

Police said Robin Stokes fell at least 40 feet from the bathroom window. She was pronounced dead from the injuries she sustained in the fall at 12:34 a.m. today.

Robin’s death is being investigated by police detectives in the Criminal Investigation Bureau. 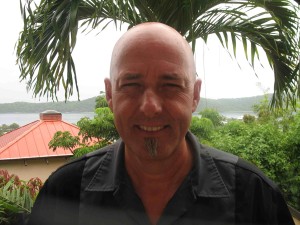