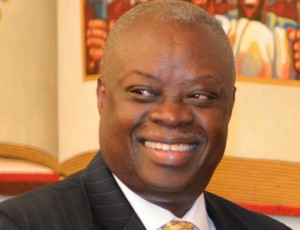 The day celebrates the birthday of Martin Luther King, Jr., which is Jan. 15. The holiday is observed on the third Monday of January.

King was assassinated in 1968, but it wasn’t until 1983 during the Reagan administration that the holiday was established.

After the bill passed in 1983, the holiday started being officially observed in 1986.

Having one’s birthday as a national holiday was an honor that at that time had only belonged to George Washington.

Gov. Kenneth Mapp weighed in on the holiday today.

“On this day that we honor and pay tribute to a great man who lived among us, Reverend Dr. Martin Luther King, Jr., I urge all to remember that he was, above all else, a man of faith,” Mapp said. “When the issues of social injustice, rooted in historic discrimination based on race, were among the greatest challenges facing this nation and the world, Dr. King inspired millions to overcome them with the faith that righteousness will prevail.”

The governor said that “it was that powerful message that emboldened the oppressed and the just, while shaming the vain and powerful.”

“The strategy was simple, yet successful in advancing what is now a more unified agenda for progress and peace,” he said. “We truly honor Dr. King’s legacy when we choose to love justice over might, peace over war, service to mankind over domination, and to do so with the faith that the high moral ground is ultimately the most secure and most worthy of defending.”

“Even from the mountain of despair, we can hew a stone of hope”. – Martin Luther King, Jr. 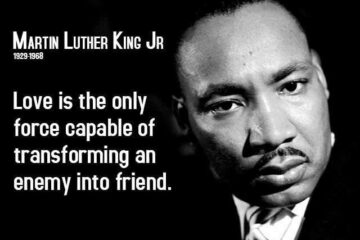