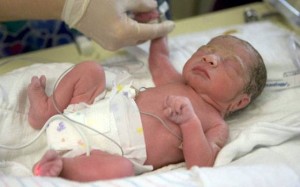 PORT OF SPAIN – Trinidadian authorities are investigating an alleged case of rape against a 14-month-old baby girl, the Children’s Authority of Trinidad and Tobago said.

The Children’s Authority that it was called out Monday to rescue two more children from similar situations of sexual abuse, according to the Trinidad Express.

The authority said it has joined with the protective services in supporting the baby girl, who was allegedly raped by the male friend of her mother. It also revealed that two more children in a separate situation have since been taken into its care.

A man has since been detained and it is expected that the investigators will approach the Director of Public Prosecutions (DPP) on the matter.

The child has since been released from hospital and is staying with another relative.

The authority, in a statement released Monday, said that it is currently working with the Child Protection Unit of the Trinidad and Tobago Police Service to provide support services to the baby and her family.