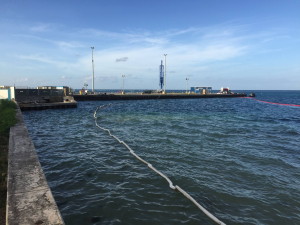 Where the oil spill is in Estate Richmond.

CHRISTIANSTED – Virgin Islands Water and Power Authority officials said that they are finishing the cleanup of an oil spill of 50 gallons at WAPA’s fuel dock in Estate Richmond.

“Crews worked throughout the night to remove spilled oil from both the waters around the fuel dock where the greater volume of oil existed and along the shore line between the power plant and Estate Watergut,” Acting WAPA CEO Julio Rhymer said.

Rhymer said that the cleanup of the shoreline and water around the fuel dock is finished. The focus now is on inland areas and contaminated seaweed in the harbor.

WAPA has asked boaters, whose vessels have been affected by Thursday’s spill of fuel oil in Christiansted harbor, to notify the agency of any complaints, and said it will take steps to clean affected vessels at the water line.

Since the spill was first noticed by employees on Thursday, WAPA crews have placed absorbent pads and other materials along the shoreline to capture the oil which formed a light sheen on the water surface.

A containment boom and similar absorbent materials were used around the fuel dock to remove the spilled oil.

Rhymer said that he hopes that this weekend the U.S. Coast Guard will certify that the cleanup has been finalized. 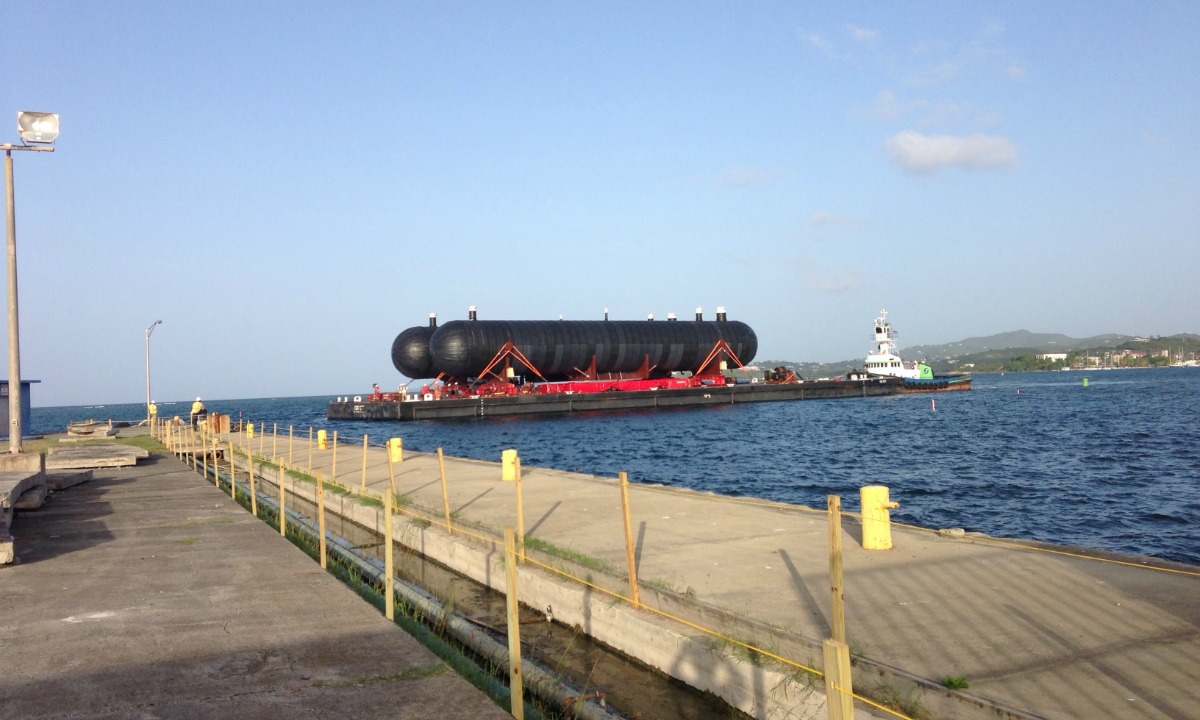 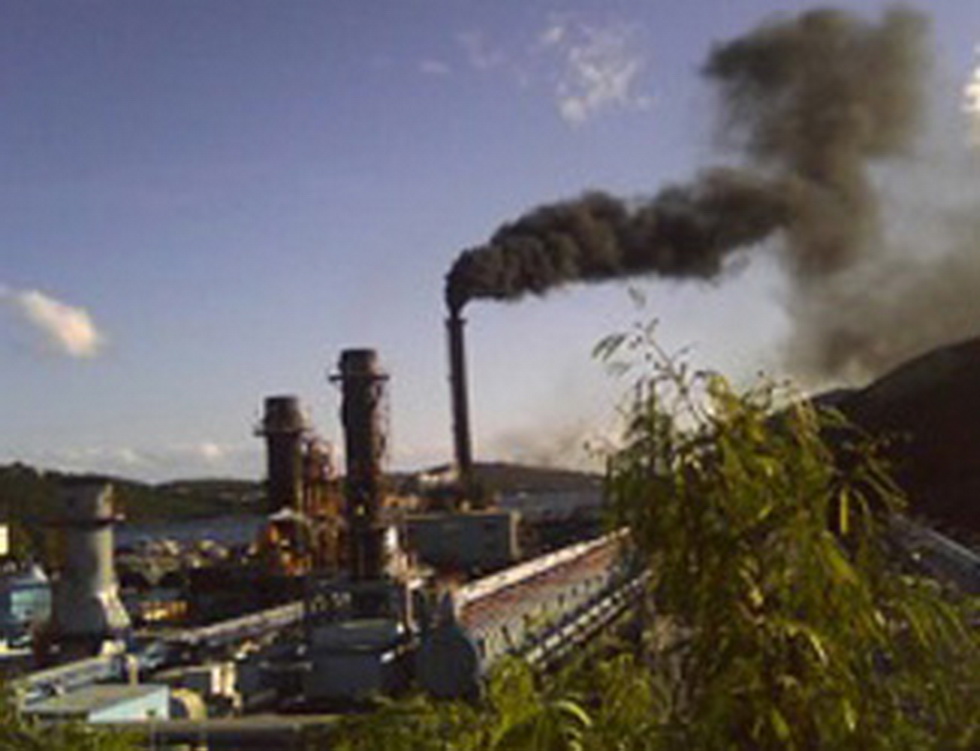 YOU’RE OUTTA THERE! Hugo Hodge To Resign From WAPA In June After Board Vote 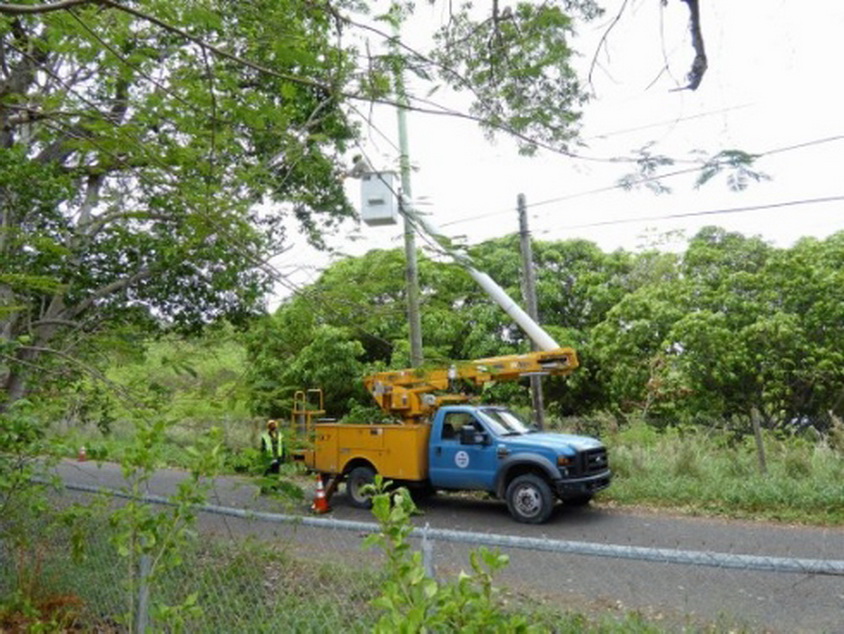 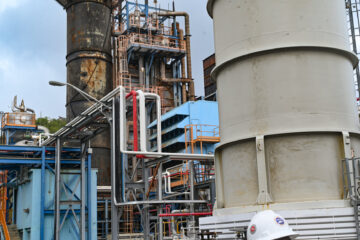