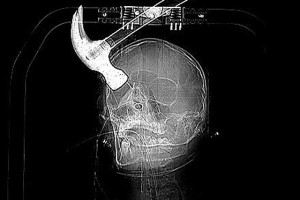 CHRISTIANSTED – A 46-year-old St. Croix man said he was entertaining two women in his Estate Richmond home New Year’s Eve when a man barged into the house, claimed one of the women was his girlfriend and attacked him with a hammer, according to the Virgin Islands Police Department.

The man, who sustained a bruise and minor cuts, walked into the nearby Ancilmo Marshall Command in Bassin Triangle at 5 a.m. on January 1 and reported the incident to police, which the VIPD categorized as a “burglary.”

Police said the man declined to seek medical attention for his injuries.

In an unrelated incident police were dispatched to the Louis E. Brown Villas in Frederiksted about 6:05 a.m. on Friday after a break-in was reported.

A woman told police she secured her home about 11 p.m. and went to bed. She said that she was awakened by her alarm at 5:30 a.m. and by the screams of her teenage daughter.

According to the report, the woman went to the teenager’s room and saw an unknown male as he exited by the apartment’s front door.

The teenager said that she felt someone touching her hand and pulling the sheet that was draped over her body, but was otherwise unharmed by the intruder. 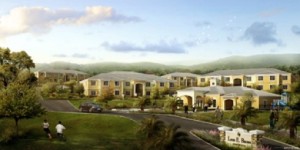 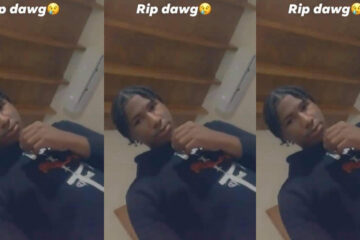