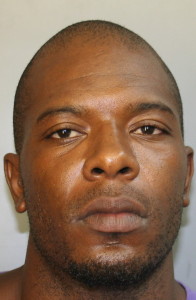 CHRISTIANSTED – Police want the public to help if they spot a 31-year-old man who is wanted on domestic violence-related charges.

Ossie Kahmil Constant goes by the alias of ‘Uzi’ and is known to frequent the areas of downtown Christiansted and Estate Strawberry.

Constant has a scar on his chin and multiple tattoos; “kiss of death” on his right pec and the symbol for the zodiac sign of Libra on the left, “duss them off” on his upper back with two guns along with “Get Paid” on his abdomen.

Police urge anyone coming into contact with “Uzi” Constant to approach him with extreme caution.

If someone know his current whereabouts or has any information concerning Ossie Kahmil Constant they are asked to phone Detective Gregory Charlery of the Domestic Violence Unit at 340-712-6026, 911 or the anonymous tip service, Crime Stoppers USVI at 1-800-222-8477. 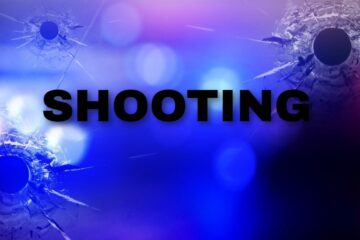 ‘Males’ Wait Under Tree In Strawberry To Shoot Victim As He Drives By: VIPD