STUDY: USVI Makes The Top 10 List Of Favorite Destinations For The Richest Americans 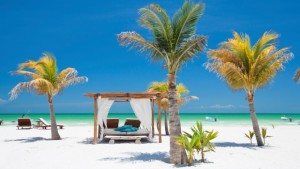 The U.S. Virgin Islands made the top ten list of preferred destinations among the ranks of America’s richest travelers.

Surprisingly, Mexico with its risk of kidnappings of wealthy Americans, came in first among those for whom money is no object and the world is at their well-heeled, designer-clad feet.

That’s according to the results of a new study that looked at the travel trends of the richest one percent of Americans.

For the report, international travel and tourism consultancy group Resonance Consultancy analyzed data from more than 1,660 travelers with a household income of at least $200,000 or a net worth of $2 million.

With that kind of budget, that means reserving stays at high-end hotels such as the Four Seasons and Hilton, which are the preferred brands of the wealthiest one percent.

And while the middle-class and more budget-conscious traveler may spend hours on end shopping for flight and hotel deals online, analysts found that wealthy travelers are more likely to book directly with a hotel or airline.

Here are the top 10 travel destinations among America’s top one percent: 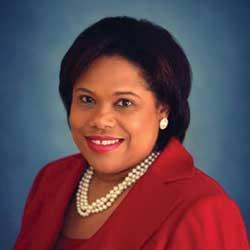 YOU'RE OUTTA THERE! Hugo Hodge To Resign From WAPA In June After Board Vote

STUDY: USVI Makes The Top 10 List Of Favorite Destinations For The Richest Americans