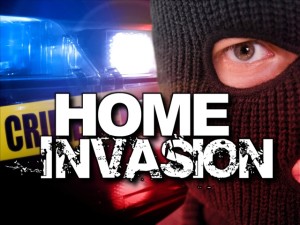 CHARLOTTE AMALIE – One arrest for drunk driving and one home invasion were reported by police in St. Thomas on Monday.

* On Monday at 2:44 p.m., Dennis Warren Jr., 35, of Bonne Resolution was arrested and charged with Driving Under the Influence. Unable to perform the Standardized Field Sobriety Test, Warren was arrested after being involved in an auto collision that took place on Crown Mountain Road located in Solberg. No one was reported injured in the accident. Bail for Warren was set at $500.00 by Order of the Court. Unable to post bail, he was remanded to the Bureau of Corrections pending an Advice of Rights hearing.

* On Monday at 3:25 p.m., the 911 Emergency Call Center notified officers of a home invasion in Estate Wintberg. Police on the scene made contact with the victims who said that on January 11, 2016 about 3:15 p.m., two men armed with guns entered their residence and demanded their safe. The victims handed over the safe, which contained an undetermined amount of money to the two men who fled the scene immediately after. The incident is under investigation by detectives with the Criminal Investigation Bureau. 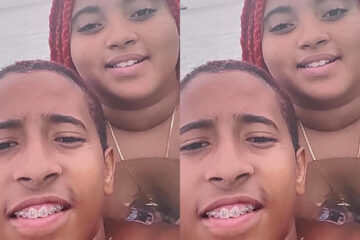 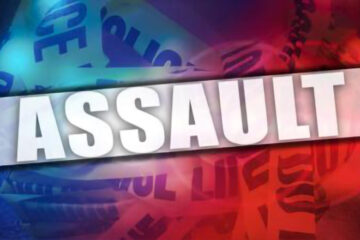