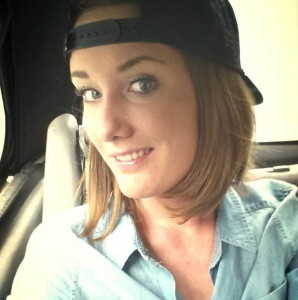 CHARLOTTE AMALIE – The Virgin Islands Police Department (VIPD) reported that at least five people have been arrested on St. Thomas on charges ranging from drug possession to drunk driving  and domestic violence.

* On Friday, January 1, 2016 – Alciann Enclewood, 34, of Pile Strade, was arrested and charged with Simple Assault and Battery-Domestic Violence for an incident that took place at Havensight. Police said that Enclewood struck her boyfriend multiple times about the body and bit him in the face leaving a visible wound. She was remanded to the Bureau of Corrections pending an Advice of Rights hearing.

* On Saturday, January 2, 2016 about 1 a.m., Akil Nibbs, 28, of Estate Lovenlund and N’kel Morton, 21, of Mariendahl were arrested and charged with possession of intent, after they were found in possession of marijuana and cocaine in the vicinity of Red Hook Plaza. Bail for Nibbs and Morton was set at $20,000 each. Unable to post bail, they were remanded to the Bureau of Corrections pending Advice of Rights hearings.

* On Sunday, January 3, 2016 – Rodrigue Dupuis, 32, of Smith Bay, was arrested and charged with third-degree assault-domestic violence at 11:25 a.m., after he was positively identified by his wife as the person responsible for assaulting her and damaging her mobile device. Dupuis was remanded to the Bureau of Corrections pending an Advise of Rights hearing.

* Also on Sunday – Ashley Roseboom, 22, of Jeppes Gade, was arrested at the Traffic Bureau and charged with Driving Under the Influence (DUI). Roseboom failed the Standardized Field Sobriety Test with an alcohol level of .184. Roseboom, who is a server at Tickles Dockside Pub, was arrested for being involved in an auto collision that took place near Veterans Drive. Bail for the Schenevus, New York native was set at $500.00 by Order of the Court. Unable to post bail, she was remanded to the Bureau of Corrections pending an Advice of Rights hearing.

Cuba Poised To Eat Virgin Islands Tourism's Lunch For Breakfast, So What Is The Government Doing? 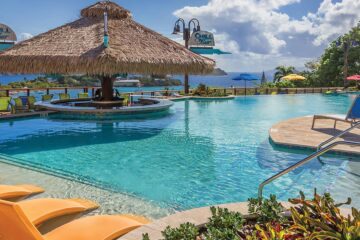