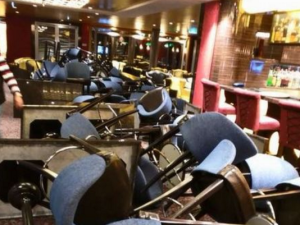 A Royal Caribbean cruise ship with nearly 5,000 passengers was headed to Port Canaveral today after hurricane-force winds and waves battered the vessel off the South Carolina Coast.

The vessel was set to arrive by noon at the port, but its arrival has been delayed.

Port Canaveral has received preliminary word that the ship would not arrive until 7 a.m. Tuesday, but Royal Caribbean has not released a statement.

The vessel departed from Cape Liberty, New Jersey, on Saturday for a seven-day cruise and already was in route to Port Canaveral when it began to experience the extreme wind and sea conditions, the cruise line reported on its Twitter feed.

“In an abundance of caution, the captain asked all guests to stay in their stateroom until the weather improved,” the cruise line said in a statement.

The ship, one of the world’s largest cruise ships, did receive some damage to its public areas and some of its guest staterooms. The ship will be inspected by the U.S. Coast Guard once at Port Canaveral.

Huschka is on board the ship with his family.

Huschka said the captain of the vessel made an announcement at about 3:30 p.m. Sunday as the storm raged that passengers should remain in their cabins, saying the strength of the storm had surprised everyone, and that the ship would hold position and try to turn into it.

The captain then was unavailable for announcements as the storm continued into the evening.

“A very nervous cruise director kept coming on. He didn’t sound very reassuring. He said, ‘We are OK,’ ” Huschka said.

The situation began to improve late in the evening, and by 1:00 a.m. Monday the ship had resumed sailing toward Florida.

The ship was scheduled to be at Port Canaveral until 11 p.m. 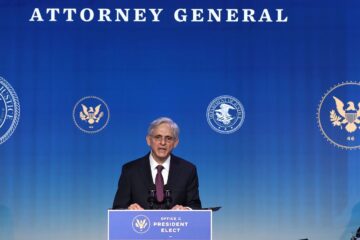 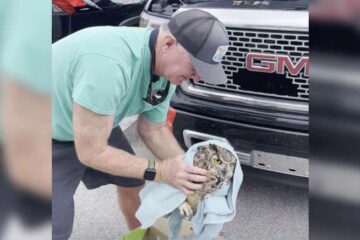 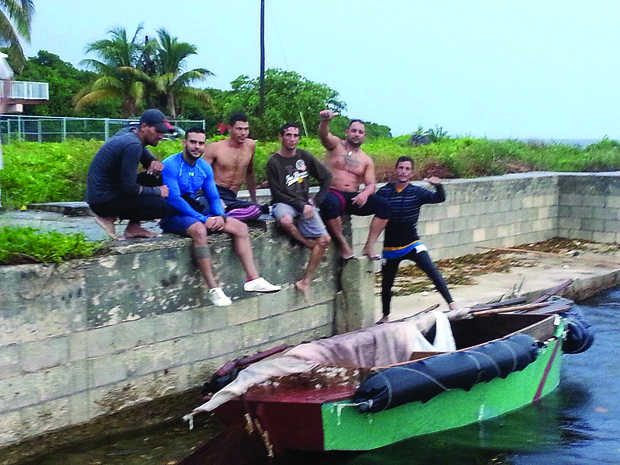