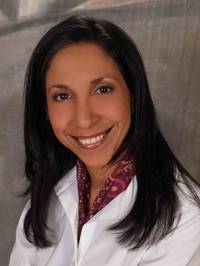 “Cuba is a land of beauty and complexities.”

That’s how our tour guide initially described Cuba to us, a group of 31 persons from divergent areas in the United States who made this trip to learn about the people, culture, and art of this unique island.

I flew to Miami, Florida to join the group. We took a private charter flight at noon that had been arranged on American Airlines to Havana, as U.S. commercial airlines still cannot freely transport people into Cuba.

The flight was only 48 minutes and the 737 aircraft was filled to capacity, with two other large groups of Americans traveling to Havana. We eagerly anticipated what awaited us.

We landed at the small, one floor, “international” airport in Havana – Aeropuerto Internacional Jose Marti-La Habana – named after the father of Cuban independence, Jose Marti.

There were a few small planes on the tarmac when our jet landed. Hardly an international airport by western standards, I thought.

Prior to entering the airport, we had to fill out a customs declaration form, visa form, and a Sanitary Statement for Travelers required by the Ministry of Public Health. This form inquired as to whether in the past 15 days, you had suffered from fever, cough, nasal secretion, rashes, diarrhea or vomiting.

After I stood in a short line to go through immigration, it was soon my turn. The male official asked me in English if I had traveled from Africa, to which I answered “No”. He then proceeded to inspect my visa card and passport.

I was curious and asked him that, if I had been to Africa, would he let me in the country, and he told me abruptly “No” and indicated that he wanted no more questions from me, as it was his job to question me. After he gave me the nod of approval, he buzzed a solid door to allow me to enter the airport baggage area.

We all went and collected our baggage and then took them through a security check point, operated by young female government employees. Several male officials traversed the area with drug sniffing dogs.

After completing the screening process, I had the chance to go to the public restroom. Before traveling to Cuba, we were forewarned by the travel agency that toilet paper was scarce and to bring our own supply. We were also told that public restrooms have attendants, whom we were expected to tip.

In the women’s restroom, I stood in a short line and observed a female attendant giving out toilet paper to each woman.

The attendant measured the amount of toilet paper to give out by wrapping it three times around her hand and then tearing it.

I waited for my turn, and then proceeded to a stall, toilet paper in hand.

Once inside, I immediately noticed there was no toilet seat on the toilet.

Outside the stalls, there was no soap to wash hands or paper towels to dry them, but many empty dispensers were hanging on the walls.

Unfortunately, I had no Cuban money to tip her with, as we had not yet been allowed to change our currency.

We all got on the tour bus and were driven to a government owned restaurant for lunch.

There are two types of restaurants in Cuba – the majority are owned and operated by the government, but a growing number are privately owned, usually operated by families in their homes after obtaining a government license to do so.

On this day, we were able to eat at each type of restaurant and, in my humble opinion, the privately owned restaurant had much better food and service.

On the drive, I saw many apartment buildings of modern design, both large and small, either in partial or almost total disrepair, but people living in them.

There were a number of buildings in which construction had started, but not completed, as the buildings had no doors or windows – they just appeared abandoned.

As we arrived into the older part of Havana, I observed that there were very old and beautiful colonial style buildings in a state of disrepair as well and others under renovation.

We were able to change currency at our hotel. The American dollar is the currency that is the most “despised” of all currency, and the government charges 13% to change dollars into Cuban pesos.

Interestingly, tourists use currency known as “CUC” which is different money than what the locals use, but both are known as “pesos.”

Bottled drinking water is a new phenomenon to Cuba and in short supply.

Because of the demand of the increasing number of visitors, Cuba has started to have bottled water available in small plastic bottles, something that was unheard of previously.

There was no Internet available at our hotel because there are only a certain number of internet cards that can be issued, and all the cards had been sold for that day.

We were promised that there would be a supply of internet cards tomorrow. Without the Internet, I will not be able to email this article.

Tomorrow, we will have the special opportunity to hear from a local architect about urban planning and the architectural challenges in Havana as well as tour the old city. 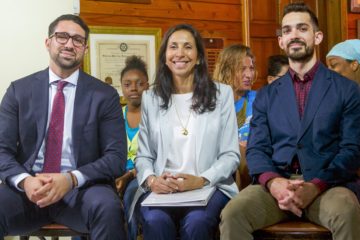 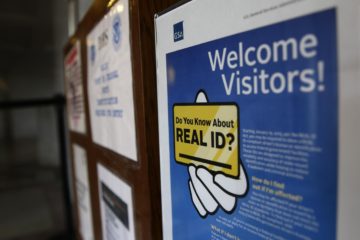 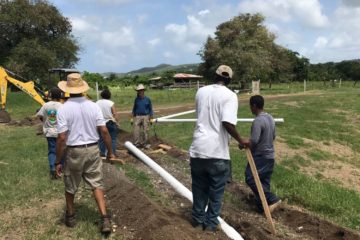