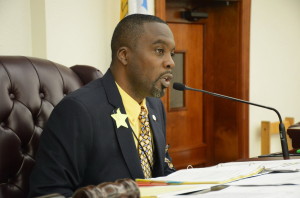 CHARLOTTE AMALIE – The Committee on Housing, Public Works and Waste Management met today in the Legislature on St. Thomas to take testimony about VITRAN, VITRAN Plus and Americans With Disabilities compliance by VITRAN.

Sen. Neville James, a committee member and the Legislature’s Senate President, asked Monsanto if Public Works was using any “ingenuity” in planning to offer express service on St. Croix so residents could park their cars and take the bus to work.

Monsanto answered James that it is something that VITRAN would like to be able to offer in the future, but that it is a question of funding and the public transportation service currently is facing financial hardship.

Jamila Russell told senators in attendance that she would currently give VITRAN a “C” when it comes to ADA compliance. Russell said that many buildings in the Virgin Islands are considered historically significant and therefore must be altered in ways that conform to historic preservation regulations which makes them “fundamentally expensive.”

Monstanto said that the disabled do not have access to Crown Mountain because the grade of the area is too steep and there is not sufficient flat ground at the top of the popular tourist area in St. Thomas.

“I understand that drivers and dispatchers are working beyond their means to provide the best service, but I along with dozens of other clients often experience extended wait times for pickups,” said Barbara Miller, a VITRAN Plus customer, adding that sometimes she waits “two to three hours” for service.

Under questioning from James, Miller said that overall she would give the VITRAN service nine out of a possible 10-high rating, saying she would deduct only one point because the bus service needs to hire more drivers.

Bennett acknowledged that the department of Property & Procurement is trying to “eliminate redundancies” that require the government to hire mechanics for the Police Department and Department of Public works separately that results in some mechanics not having enough work to keep busy for a full work week.

Seven new buses are currently in operation in the territory, according to Monsanto. He estimated that $800,000 is needed annually for all three islands in order to provide the essential staff the bus service it needs, but does not currently have.

Miller said that she has personally witnessed young people on St. Thomas being verbally abusive to bus drivers by directing expletives towards them yet they are not denied service. She said drivers have difficult enough jobs without also having to deal with verbal abuse while driving.

Monsanto said that VITRAN would like to also offer service to the Henry Rohlsen Airport and has done “dummy runs” in preparation for such service in the future. He said that VITRAN needs seven buses on St. Thomas, seven on St. Croix and two on St. John to run at optimum efficiency.

He said that VITRAN currently has 16 buses in operation throughout the territory, but that four on St. Thomas need to be replaced immediately.

If you have an Android device, be sure to visit Google Play to download the free Virgin Islands Free Press app! 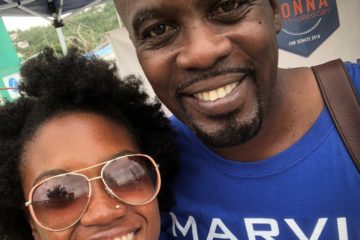 Sen. Marvin Blyden of St. Thomas Thanks Democratic Voters For A Chance To Be Re-Elected 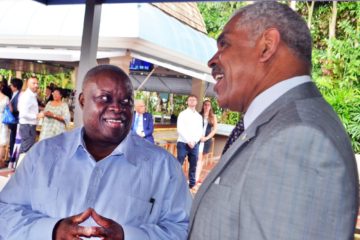 Mapp Calls For Public-Private Partnership To Improve Tourist’s Experiences In St. Thomas … But Won’t Get Involved Himself 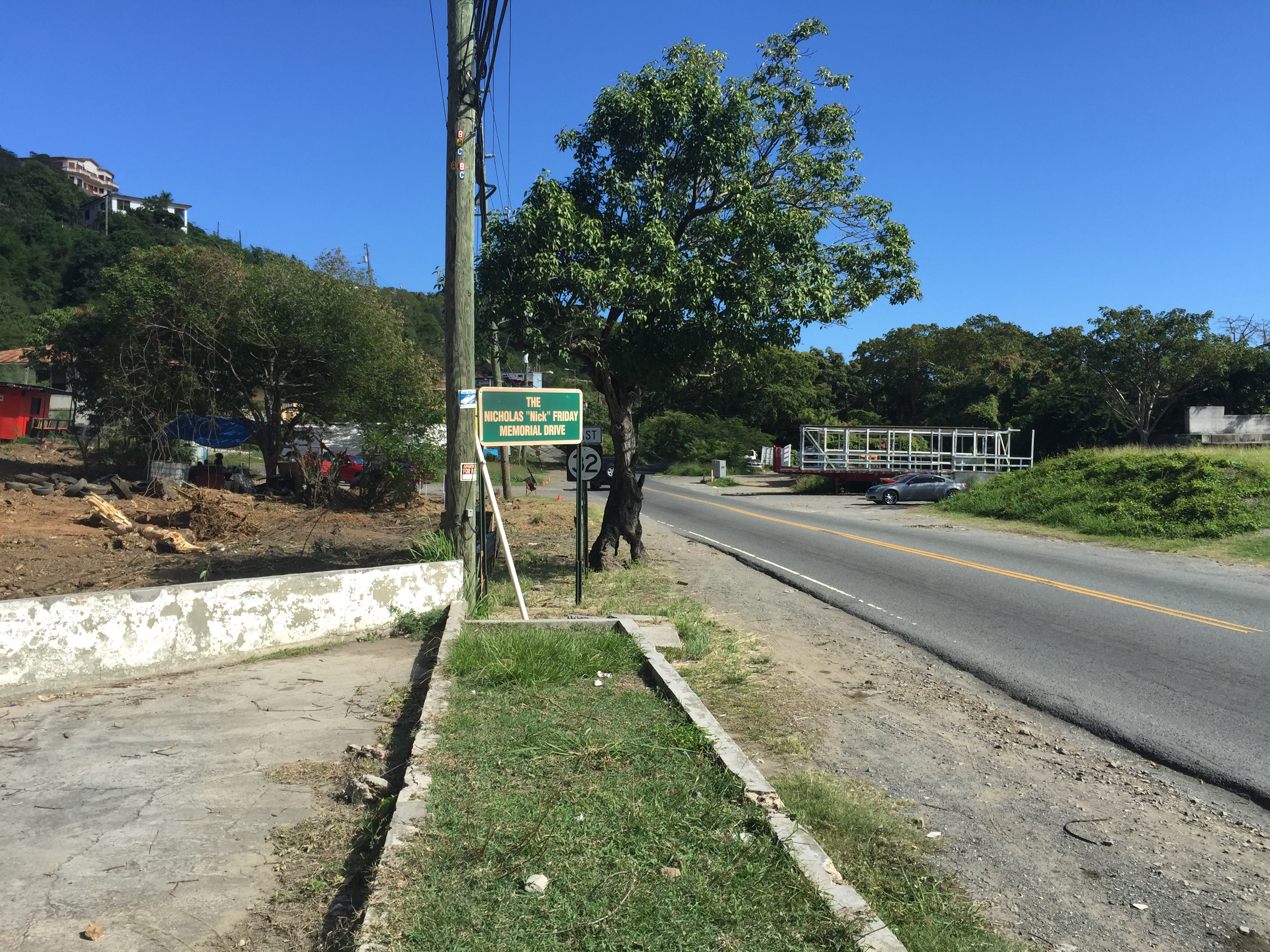