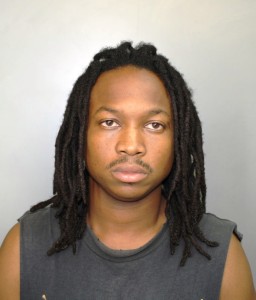 CHRISTIANSTED – A 30-year-old St. Croix man was sentenced to life behind bars by a federal judge after being convicted of the shooting death of Gilbert Hendricks Jr. following an argument near a La Grande Princesse car wash in 2012.

Lewis also imposed a sentence of life in prison without parole for first-degree murder and 20 years in prison on a local firearms offense to be served after the federal sentences, Sharpe said.

After a two-week trial, on March 24, 2015 a federal jury on St. Croix convicted Wrensford and co-defendant, Craig Muller.

Evidence presented at trial established that during the afternoon on May 10, 2012, the defendants argued with a male individual at Ben’s Car Wash in Estate Princesse.

The two men left and later returned to the car wash in a red truck.

A second male, 32-year-old Hendricks, walked out of the car wash and saw Wrensford and Muller in the truck and began running.

Wrensford and Muller chased Hendricks while in the truck and then Wrensford began firing at him, authorities said. Hendricks fell to the ground and Wrensford continued to shoot at him.

Hendricks died as a result of the gunshot wounds.

Prosecutors established the identity of the shooter through eyewitness testimony and DNA evidence.

This case was investigated by the Virgin Islands Police Department (VIPD).

It was prosecuted by Assistant U.S. Attorneys Alphonso Andrews Jr., and Rhonda Williams-Henry. 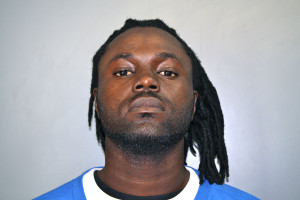