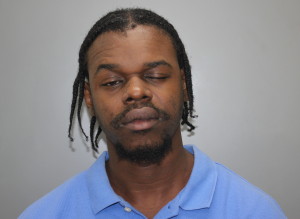 CHARLOTTE AMALIE – A 31-year-old St. Thomas man surrendered to police this morning after a murder arrest warrant was issued for him in connection with a 2012 killing.

Malaki George of Estate Anna’s Retreat was arrested at 11 a.m. Wednesday based on a warrant issued by Superior Court Judge Adam Christian on Feb 2.

George has been formally charged in the Sept. 7, 2012 murder of David Payne Jr., according to police.

Payne was an elementary school teacher who was shot multiple times in his home before 10:30 p.m. on September 7, 2012.

His family began a campaign called “Justice For David Payne Jr.” offering a reward for the capture of his killer. Payne was a teacher at Ulla F. Muller Elementary School in Estate Contant.

The family created their own website at: http://www.davidpaynerewardfund.org/ and it was featured on WSTA-1340 AM “Lucky 13.”

Bail was set at $500,000.00 for George. Unable to post bail, he was remanded to the Bureau of Corrections pending an Advice of Rights hearing. 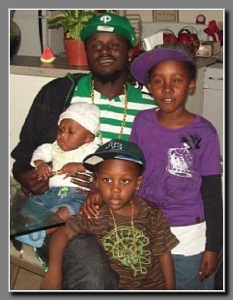 David Payne Jr.  with his children.

Two Teens On St. Thomas Accused In Beating Of Another Minor Involving Weapon 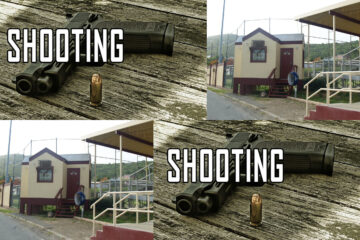