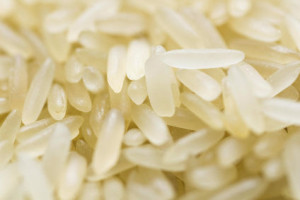 MADRID – The world’s largest miller/trader of rice is leaving the territory, the Virgin Islands Free Press has learned.

Ebro Foods has offloaded rice businesses in the Virgin Islands and Puerto Rico, according to a terse statement from the company.

The Spain-based group said Feb. 2 that it had sold the assets for $13.1M to an Puerto Rico company called CC1 Grain, LLC.

Ebro said the two markets “are not in keeping with the group’s strategy, which focuses on high-value products.”

On Friday, Ebro announced it had struck a deal to acquire French organic food group Celnat for $28.7 million.

Ebro said the move reflects the growing emphasis it is placing on expanding in the organic sector.

The deal will be completed through Ebro’s newly-created organic unit, Alimentation Santé.

Celnat posted a turnover of $24.8 million in 2015, 20 percent of which was generated in foreign markets.

The company reported 1.9 billion in worldwide rice sales in 2010.

Milling is a crucial step in post-production of rice.

The basic objective of  the rice milling system is to remove the husk and the bran layers, and produce an edible, white rice kernel that is sufficiently milled and free of impurities.

Shipping Industry Sees Signs The Great Recession Could Be Creeping Back