Freedom of The Press Not Respected In The Caribbean, Unless You Live Under The U.S. Flag

BRIDGETOWN – Some 68 media professionals met in Barbados this week to discuss threats to freedom of the press in the Caribbean.

The people gathered at the Radisson Hotel in Bridgetown came from 13 different CARICOM-member states to attend the two-day seminar from Feb. 23-24.

“The basis of the rights of a journalist is based on freedom of expression which is the freedom of information – freedom of the press,” Andrew Smith, a lecturer at the University of Technology, Jamaica, said.

The seminar was hosted by Improved Access to Justice in the Caribbean (IMPACT Justice), and sought to get a reading of the state of journalistic rights in the region.

With journalistic rights come journalistic responsibilities, Smith said, adding that the media plays an essential role to keep the public informed on important events that affect everyone.

One of the most common problems journalists face in the region is that even in places where freedom of information is guaranteed by law; the laws, when tested in court, often fail to hold up due to the hegemony of political power.

“Journalism is accuracy, and without information a journalist runs the risk of being inaccurate,” said Dale Elliott, executive producer for Documentary Untold Stories in St. Lucia. “It is to inform you of the things that you should know on a daily basis; it is also to spread dialogue which is sometimes controversial and uncomfortable in nature, in the interest of collective society.”

Elliot said that most places in the Caribbean have no Freedom of Information Act like the United State has for its journalists.

“It [the media] is the voice to ask the difficult questions that most policy makers do not want to answer, the voice to uncover, to investigate and to deliver that information in a palatable way that a cross-section of society understands,” he said.

Some nations, such as Guyana, have recently passed legislation to guarantee Freedom of Information, often with heavy restrictions imposed by the local government.

Nazima Raghubir, of Insight Magazine, said despite the legislation, the amount of information journalists can get is “capped,” with a limit as to how much information the government will disseminate.

You might ask for complete information, but what you actually get are bits and parts because the government determines more information is forbidden “under privacy and national security concerns,” Raghubir said.

Julius Gittens, independent media and communications specialist/journalist, another presenter who spoke on “Broadcast Journalism and Responsible Communication on Matters of Public Interest,” said that Freedom of Information is available in the Caribbean; however, “countries across the Caribbean are at different stages in the development of laws that give citizens access to government information.”

Gittens added that the law is supposed to ensure that the information is made available to you and there should be a mechanism in place that will provide for that process to take place.

“But then there are restrictions,” Gittens said, “where it is believed that the information requested is sensitive in nature and will threaten national security.

As a result, the state will withhold that information from you based on those grounds. However, you can take your case to the court and allow the judge to decide whether that information should be released or not,” Gittens said.

“Antigua & Barbuda is one of the few Caribbean countries where the Freedom of Information legislation has been passed,” Brenton Henry, the director of news for the Daily Observer Newspaper and the Observer Radio in Antigua & Barbuda, said.

As a result, “journalists can demand information that would normally be kept secret by a particular government agency and officials,” Henry said.

Gittens said that journalists should work hard to be fair and also “strive to be fearless.” He added that we, as journalists, have a duty to ensure that we do not cause harm or make delicate situations worse. 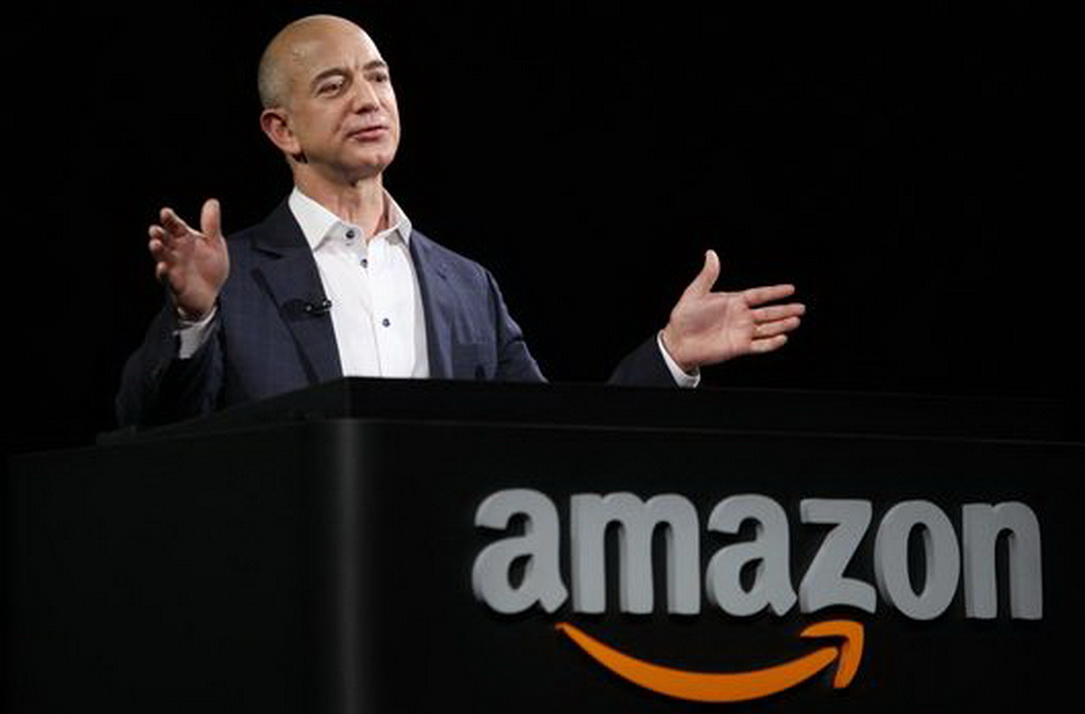 Freedom of The Press Not Respected In The Caribbean, Unless You Live Under The U.S. Flag