FREDERIKSTED – Four prison guards on St. Croix were arrested Thursday after the U.S. Department of Justice filed criminal charges against them alleging that they had supplied criminals in the prison with contraband such as mobile phones and illegal drugs.

The three men and one woman made their initial appearance before U.S. Magistrate Judge George Cannon in U.S. District Court in Golden Rock. All of the men were released on bail pending the filing of formal charges, according to Sharpe.

The complaints resulted from years of investigative work by the U.S. Drug Enforcement Administration and the Federal Bureau of Investigation who conducted a probe into official corruption within the Virgin Islands Bureau of Corrections.

Sharpe said that a complaint is merely an informal charging document and is not in and of itself evidence of guilt. 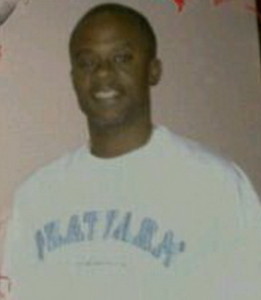 Ziggy's Island Market LCC Has The Lowest Price For Gas At $2.49 Per Gallon 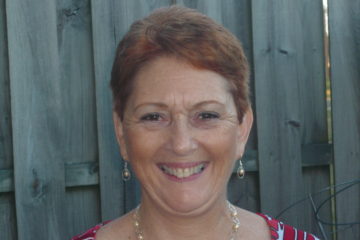 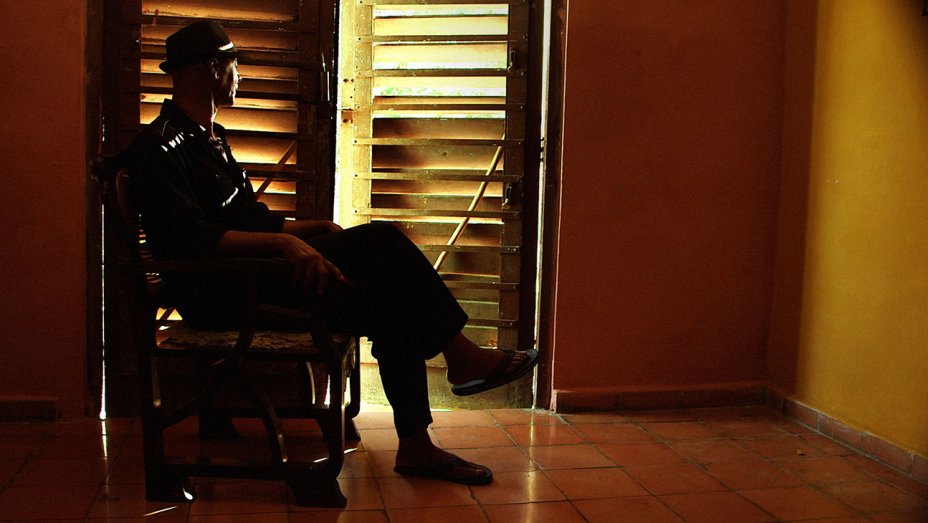 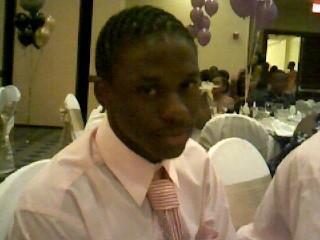