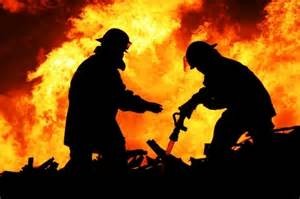 LIBREVILLE — One person was killed and six wounded in an explosion on March 12 at an oil site in southwest Gabon run by a subsidiary of Chinese energy giant Sinopec.

Rescuers found the body of one worker at the site the following morning, while four people were admitted to hospital in Port-Gentil and Libreville with second and third-degree burns and two more people suffered less serious burns, according to local sources.
Stock image

The explosion sparked a huge fire at the site, where some 2,000 barrels of oil were being stored in a tank.

“An explosion happened at an oil collection and export site in east Obangue, under the Dinonga-Irondou licence, operated by the company Addax Petroleum Oil & Gas Gabon,” petrol and hydrocarbons minister Etienne Dieudonne Ngoubou said in a statement.

Obangue has been at the heart of a years-long standoff between Gabon’s government and Sinopec subsidiary Addax Petroleum, which was barred from operating in December 2012 for failing to meet tax, customs and environmental obligations.

For a while the public Gabon Oil Company was the only company licensed to operate in the oil rich region, but the Sinopec subsidiary was allowed to restart operations in 2014. Gabon produces around 230,000 barrels of oil per day, accounting for some 60% of state earnings. 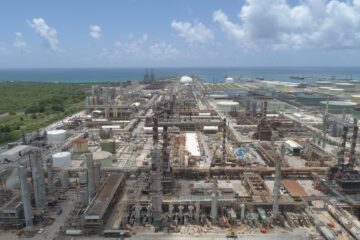 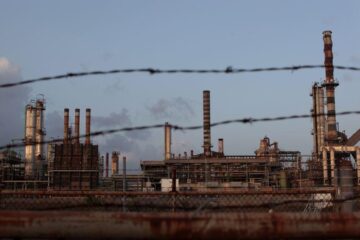 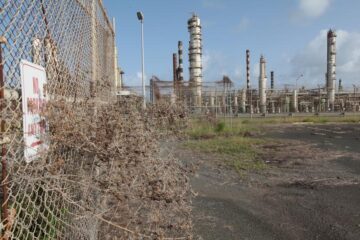 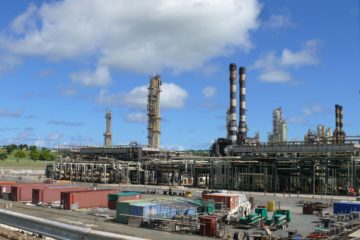