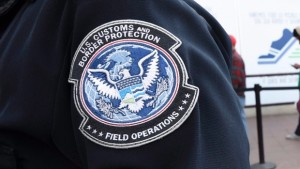 NEW YORK – The United States Customs and Border Protection (CBP) say they have detained two people, including a Haitian, on drug related charges.

“These seizures demonstrate our officers vigilance and daily commitment at JFK, in keeping prohibited and dangerous narcotics off the streets and out of our communities,” said Robert E Perez, CBP Director, Field Operations in New York.

CBP said the smugglers now face federal narcotics smuggling charges and will be prosecuted by the U.S. Attorney’s Office in the Eastern District Court of New York.

Bug Spray Sales Expected To Surge Due To The Zika Virus