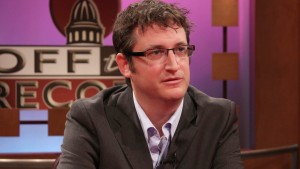 CHRISTIANSTED – The Republican consultant from Michigan who advised Sen. Rand Paul’s presidential campaign is trying to get himself elected as a delegate to the 2016 GOP nominating convention, representing the U.S. Virgin Islands.

But according to the territory’s department of elections, John Yob and his wife, Erica, as well as allies Lindsey and Ethan Eilon, submitted false information to skirt the Virgin Islands’ law that requires candidates for delegate to be residents of the islands for at least 90 days to register to vote, and by extension, to run for GOP delegate.

According to a letter that territory supervisor of elections Caroline Fawkes sent to U.S. Virgin Islands GOP Chairman John Canegata obtained by the Virgin Islands Free Press, all four have been ruled ineligible and won’t be able to register to vote until late March. Additionally, Fawkes said the Yobs registered on St. Thomas after being told by the elections office in St. John that he was ineligible per the residency requirement.

“Mr. Yob appeared at the St. Johns Elections Office in order to register to vote in early January. He was informed by the elections assistant he has to reside in the Virgin Islands for ninety (90) days before he can register,” Fawkes wrote in the letter. “He informed the elections assistant he arrived on the island the week before, which made him ineligible. He then took the information gained and traveled to the St. Thomas Elections Office and provided a falsified date within the parameters to meet the requirement.”

Yob disputes the charges laid out by Fawkes in the letter. He says local Republicans who oppose his candidacy for delegate are playing politics. Among Yob’s allies, and backing his side of the story is Herbert L. Schoenbohm, the former chairman of the Virgin Islands GOP.

“My filing in court this morning against the controversial board of elections makes clear that I meet the requirements to vote and that this is an abuse of power by Board of Elections member and former St. Croix Sen. Liliana Belardo de O’Neal to help her husband (Humberto O’Neal) and daughter win the selection contest for convention delegate,” Yob said in an email exchange. “The requirement is 90 days from the next election in August of 2016, not 90 days from the time you move to St. John. I live on St. John with my family, and my children go to school on St John. I was truthful when I stated on my form that I moved to St. John in 2015.”

MIRS, a subscription political news service in Michigan, reported that Yob recently moved to the Virgin Islands and is running for one of the six GOP delegate slots that make up the territory’s delegation to the Republican national convention in Cleveland. Delegate votes could prove pivotal to the outcome of the presidential primary if the convention is contested, a real possibility for the first time in 40 years.

Republican sources in the territory confirmed MIRS’ reporting to the V.I. Free Press. GOP insiders there who oppose him say they believe the Yobs and the Eilons are trying to get elected as delegates as a bloc, which would give them control over the delegation. It’s a subject matter Yob knows a little something about: He is the author of the book Chaos, about how a contested convention might work. 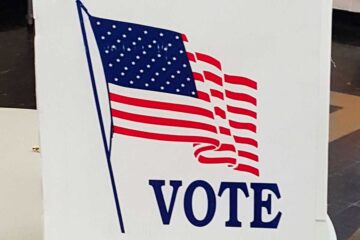 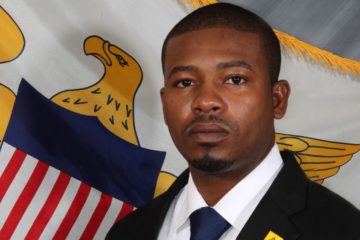 OPINION: VIGOP Says Emancipation Day Is A Day To Reflect On The Struggles And Victories Of The Past 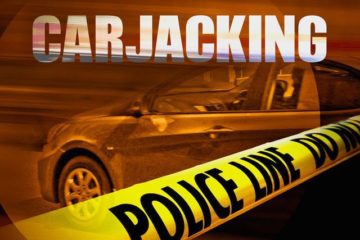