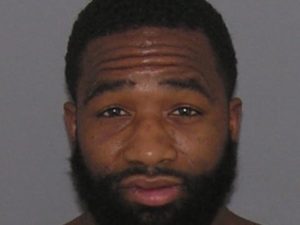 CHRISTIANSTED – A 36-year-old St. Croix man was sentenced to  three years probation in federal court after admitting to growing marijuana on his property, according to a U.S. Department of Justice official.

According to the plea agreement filed with the court, Velez admitted that on January 29,2015, he was the sole resident of property located at 4-0 Catherine’s Rest, St. Croix, where U.S. Drug Enforcement Administration (DEA) and Virgin Islands Police Department (VIPD) officers found 204 marijuana plants while executing a search warrant for the premises.

The case was investigated by the DEA and the VIPD and was prosecuted by Assistant U.S. Attorney Christian Stringer.