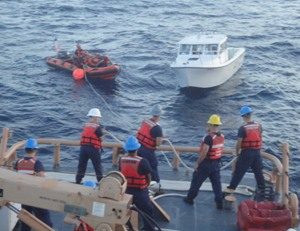 According to the plea agreement filed with the court, on December 22, 2015, Marrero was solicited by his co-defendant, Rodriguez Ramirez, to assist in the passage of five illegal Brazilian nationals through the St. Thomas airport by checking them in at the airline ticket kiosk, Sharpe said.

Afterward, he was to ensure that the illegal aliens made it to the appropriate gate to depart St. Thomas for New York. Federal agents, however, thwarted the plan before anyone boarded the aircraft and apprehended the defendants along with the illegal aliens. Marrero’s sentencing date has been set for September 1, 2016. Rodriguez Ramirez previously pleaded guilty to bribing a

Customs officer and is awaiting sentencing on June 16, 2016.

The case was investigated by Custom and Border Protection Office of Internal Affairs and the U.S. Immigration and Customs Enforcement Office of Professional Responsibility. 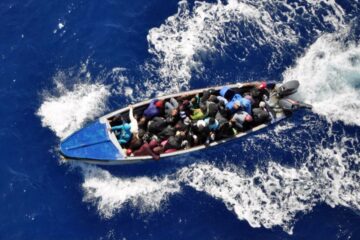