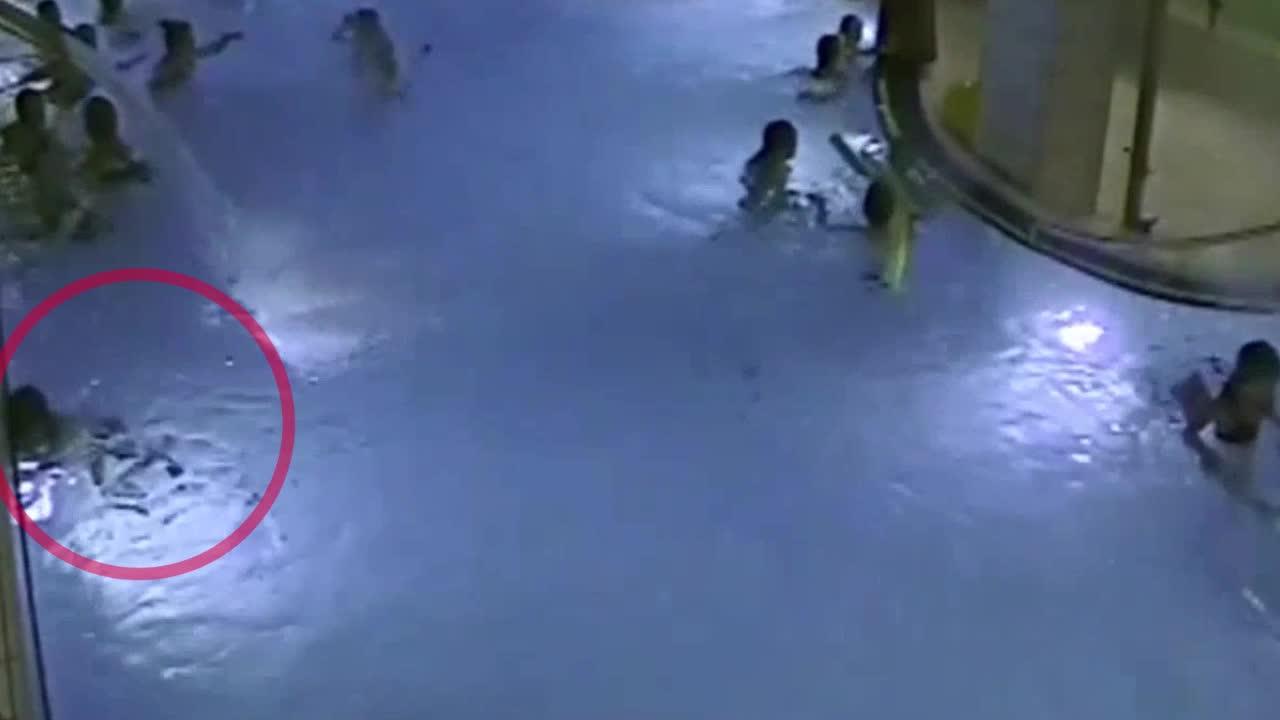 CHRISTIANSTED — An eight-year-old girl drowned in a downtown hotel pool while attending a birthday party on the waterfront, according to the Virgin Islands Police Department (VIPD).

On June 25, police with the C Command Unit in Christiansted were dispatched at 11:17 a.m. at the King Christian Hotel.

Upon arrival CPR was being administered to a female minor later identified as 8-year-old Jah-Marie Dimmer.

Officers from the C Command also performed CPR until the ambulance arrived and transported the female minor to the Juan Luis Hospital, where all attempts were made to revive her, as she was pronounced dead at 12:04 p.m.

The preliminary investigation revealed that victim was attending a birthday party for one of her friends at the King Christian Hotel in Christiansted, when a minor saw the victim’s body at the bottom of the end of the pool.

At that time the victim was pulled from the pool by a bystander and CPR was performed , the victim’s family was immediately notified.