SAN JUAN — Investors in Puerto Rico’s debt-burdened economy still face risks of default on some of the island’s $70 billion in debt even after the U.S. Congress on Wednesday created a powerful federal oversight board to manage credit restructurings.

President Barack Obama says he will quickly sign the Puerto Rico Oversight, Management, and Economic Stability Act (PROMESA) before the U.S. territory faces a possible default on July 1 on $1.9 billion worth of debt payments.

While the government of Puerto Rico says it cannot honor all of its debts, and will likely default for a fourth time in the last year on some of its bonds, some creditors could get their payments via insurers or reserve funds.

“Regardless of the creation of the oversight board, the missed payments on July 1 will constitute defaults,” said Ted Hampton, senior credit officer at Moody’s Investors Service.

The July 1st payment includes roughly $780 million worth of General Obligation (GO) bonds, its most senior credit that is supposed to be paid out before all others.

“I expect they will not cover all of the GO payment. That would be their first GO default in all of this, which is one reason why many people involved at the U.S. Treasury, in Congress, in the government of Puerto Rico saw a lot of urgency in enacting PROMESA before July 1,” Hampton said.

According to Hampton, Puerto Rico has already missed approximately $562 million worth of debt payments through June 30th.

PROMESA provides the market with more clarity and lowers the chances of a chaotic legal fight by providing a stay, or halt, to any creditor litigation brought against the Puerto Rican government and its debt issuing agencies that is retroactive to December.

If the control board, appointed by Obama with Congressional input, can implement reforms, bring the island’s financial situation under control, and repay all of its debt, it will “enable Puerto Rico to be self-sufficient and able to sell bonds in the future for its operating and capital needs,” Dick Larkin, credit analysis director at Stoever Glass & Co.

PROMESA, a rare bi-partisan compromise, passed the Senate on Wednesday by a vote of 68 to 30. The House of Representatives passed it on June 9.

INSURERS ON THE HOOK

The risk of defaults is not eliminated by PROMESA, but the reduction of uncertainty is greatly welcomed after months of mostly dead-end talks between creditors and the government.

“The reality is that for all of the negative catalysts that lie ahead, credit markets and insurers are relieved that they now get to deal with adults, that is talk with a control board, rather than the governor and his staff,” said Height Securities analyst Daniel Hanson.

The stock prices for the three publicly traded monoline insurance companies with exposure to Puerto Rican debt rose as the likelihood of PROMESA passing increased on Wednesday.

Hundreds of millions of dollars of Puerto Rico’s July 1 payments are covered by insurance, including about $364 million by Assured Guaranty, according to public records and a company spokeswoman. About $184 million of that covers GO debt. Assured has more than $5 billion in total Puerto Rico exposure. Its stock rose 3.56 percent to $24.67 per share.

MBIA’s National Public Finance Guarantee reported that about $350 million of its total $4.29 billion in Puerto Rico exposure comes due on July 1, including about $173 million in GO bonds. Its stock gained 4.28 percent to $6.81 per share.

Ambac, which insures more than $2 billion of Puerto Rican bonds, is on the hook for $122 million in principal and interest due on July 1, including some $40 million in GO or GO-guaranteed debt, according to the company’s public documents. Ambac shares climbed 5.10 percent to $15.84.

A spokesperson for Financial Guaranty Insurance Company (FGIC), which insures more than $1 billion in total Puerto Rican debt, could not be immediately reached on Wednesday.

Puerto Rico’s benchmark 2035 General Obligation bond rose 1 full point in price ahead of the final vote, to trade at 66.75 points, pushing the yield down to 12.663 percent..

Moody’s rates this debt Caa3, which it believes implies creditors holding the bonds will have a recovery rate in a range of 65 to 80 percent of principal and interest.

“Dealing with PROMESA allows the insurers to trade some payments in the short-run for higher recoveries in the long-run. Ultimately that is a better business proposition for them than having to continue to limp along and never reach a deal,” said Hanson. 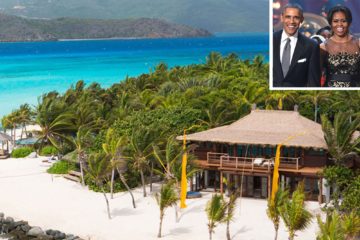 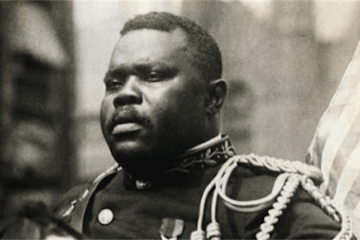 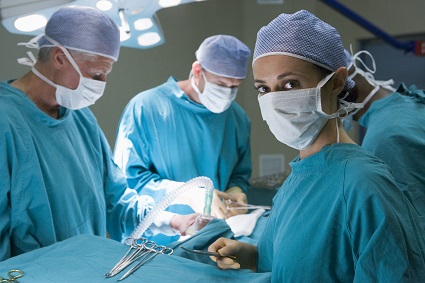 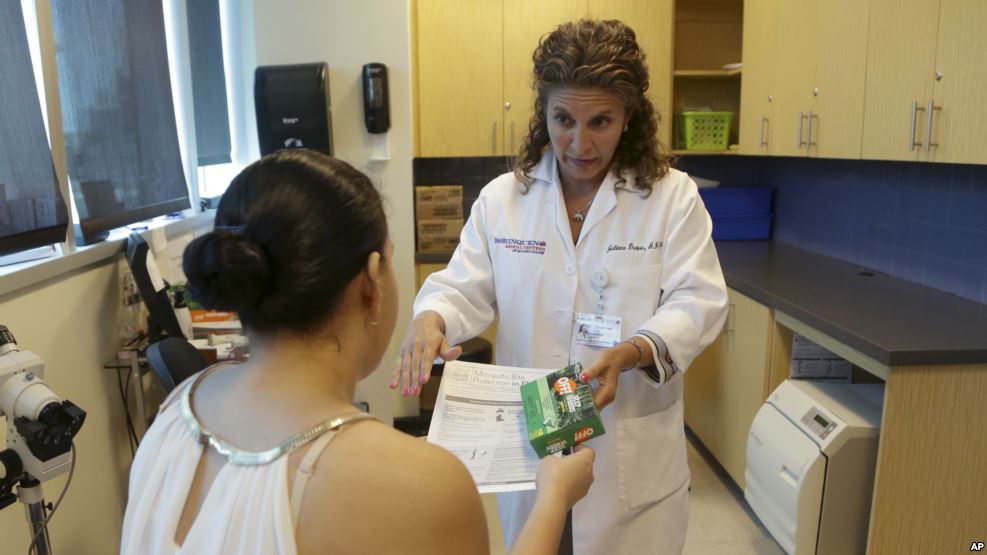