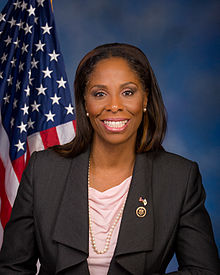 WASHINGTON — The Inter-American Development Bank (IDB) and Caribbean-Central American Action (CCAA) co-hosted an event on Capitol Hill on “Opportunities and Challenges for the United States and Caribbean Region” recently in our nation’s capital.

A highlight of this IDB-CCAA event was remarks by Representative Eliot Engel (D-NY) and Representative Ileana Ros-Lehtinen (R-FL), the lead co-sponsors of the United States-Caribbean Strategic Engagement Act (HR 4939), which was approved by the U.S. House of Representatives on June 13, 2016, on a 386-6 vote.

Engel noted his appreciation for the IDB’s work in the Caribbean: “A continued, strong U.S. investment at the IDB will continue to pay dividends for both our regions… The IDB’s support for countries in the Caribbean that depend on heavily subsidized oil from Venezuela to transition to a more sustainable path is invaluable… The IDB’s work strengthening the Caribbean’s ability to respond to natural disasters is more important now than ever.”

“We need the U.S. State Department, the Department of Energy, and the IDB to really focus on this effort right now – if we are successful here, we can expand these efforts to other sectors and really establish some strong and lasting relationships in the Caribbean,” Ros-Lehtinen  said.

Therese Turner-Jones, the manager of IDB’s Caribbean Country Department, gave an overview of IDB’s wide range of programs in the Caribbean.

“I am more excited by the opportunity for us to learn and do more together to create vibrant economies and communities in the Caribbean, where people are productive, safe, and happy,” Turner-Jones said. 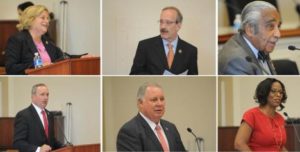 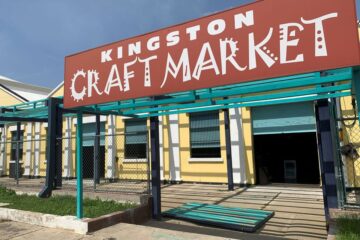 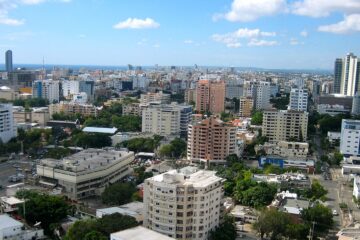 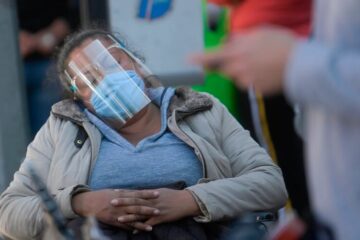 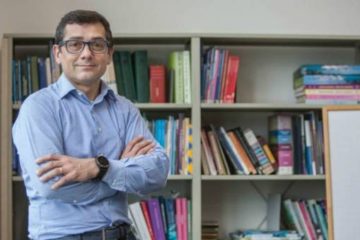