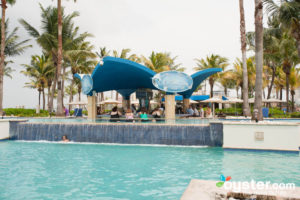 SAN JUAN — A 10-year-old boy has died after being shot in the head while at the pool of the best-known hotels in Puerto Rico.

Police said today that the boy was killed following an argument between several men that ended in a shootout at the Hotel Caribe Hilton in San Juan.

Police said the boy’s father and another man were injured in the shooting that occurred late Monday. No one has been arrested.

The hotel is located near a high-end commercial area known as “The Condado” and was filled with tourists and local residents celebrating July 4th.

Police don’t have a motive but said the injured man had a criminal record and may have been targeted.

The number of killings on the island of 3.5 million people has dropped since reaching a record 1,164 killings in 2011.

RIO OLYMPICS 2016: Will St. Thomas' Daryl Homer Be The First American Ever To Score Gold In Fencing? 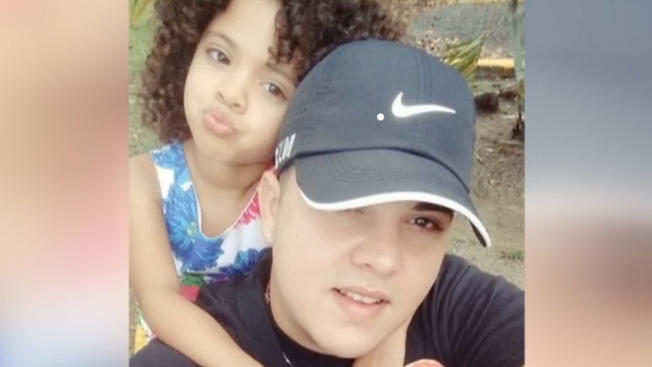