ROME — A former St. Croix senator has decided not to fight extradition after he was arrested in Italy on an international warrant accusing him of using $90,000 in public funds for personal use, his lawyer said today.

Attorney Gianpaolo Ronsisvalle said Wayne James, 55, denied the accusation but was willing to return to the Virgin Islands to contest it.

James was arrested without incident on an international warrant at a friend’s apartment Wednesday in Nonantola, outside Modena, said Modena police Capt. Luca Treccani.

The Gazzetta di Modena newspaper in Italy showed a picture of the former V.I. senator, dressed in a white shirt and light tan jacket, being placed into a the back seat of a dark blue Carabinieri police car.

Carabinieri, the national gendarmerie of Italy, police both military and civilian populations.

The money concerned government funds to research the 1878 labor riot on St. Croix known as “The Fireburn.”

The extradition should take place within 40 days, Ronsisvalle said.

James faces a maximum penalty of 20 years in prison if convicted of the charges indicated in the warrant, according to the U.S. Criminal Code.

Although James is a former senator, his stock in trade is fashion design.

He is also a Virgin Islands history buff who has been writing a book about male etiquette called “Manly Manners,” the Italian newspaper report said.

Treccani said James was researching Modena’s prized balsamic vinegar for the book, and that police tracked him down after he had appeared in local media.

James once lived in Pisa, Italy and sponsored a soccer team there.

James will wait in a Modena jail until the formal request for extradition from the U.S. Department of Justice reaches the Italian Justice Minister Andrea Orlando.

According to the Virgin Islands Daily News, James developed a reputation of spending taxpayer money for questionable expenses in Italy during his term, including some $50,000 on trips to Italy and to host a sister-city delegation.

The paper said a 2011 audit of the Senate found that an unnamed senator received advance checks in 2009 totaling nearly $94,000 to pay the Danish National Archives for research, scanning and translation of documents.

James in 2004 claimed that he had found documentation in the Denmark archive that altered the historical narrative about the “Fireburn,” in which the slaves of Danish West Indies rose up. 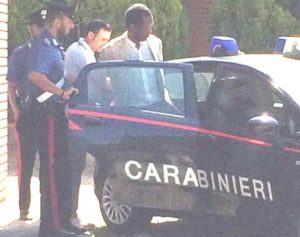 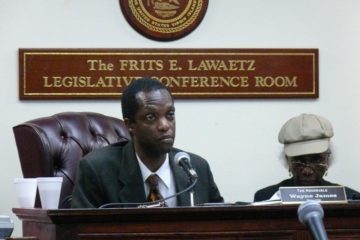 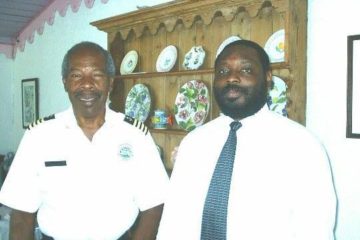 Gov. Mapp Extends Condolences To Family Of Bingley Richardson Sr. After His Death 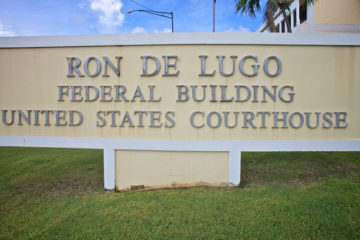 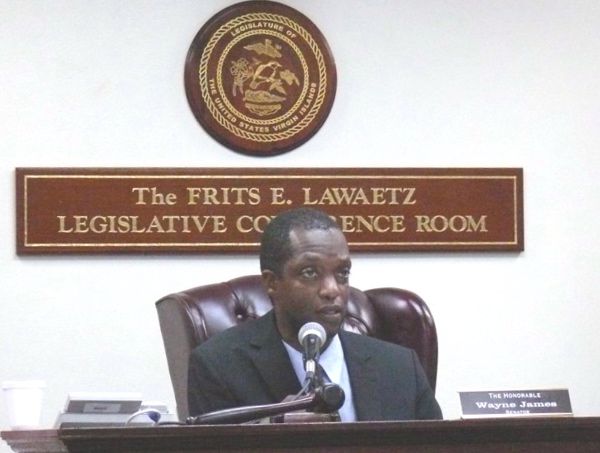