VALDIVIA, Chile — Texas incoming freshman Jarrett Allen scored seven points to go along with a team-high 10 rebounds as Team USA defeated the Virgin Islands 107-63 at the FIBA Americas U18 Championship in Valdivia, Chile on Wednesday.

Allen also had four assists, a block and a steal in his start for the preliminary round game. James Banks, another incoming UT freshman, scored a point and had five rebounds in 13 minutes.
Team USA, led by head coach Shaka Smart, will take on Chile tonight at 7:15 p.m. to conclude Group B action.
“I thought our guys did some good things,” Smart said. “I really thought we played well together, in terms of passing the basketball – 35 assists. We did a nice job against their zone of finding open pockets and making the extra pass. I thought that first group of five guys really set the tone by playing unselfishly, and then in the second half, that group did a terrific job on the defensive end. For parts of the game, we let them get loose from outside. They shot 44 threes, so they are going to make some of them, but we need to do a better job of contesting.”
Team USA easily defeated Puerto Rico on Tuesday, 103-70, as Allen was 9-of-15 shooting with eight rebounds in 21 minutes. Banks had four points on 2-of-6 shooting and played nine minutes.
They’ll look to make the semifinals as one of the top two teams in group play.

In addition to pursuing a gold medal, the top four finishing teams will earn a qualifying berth in the 2017 FIBA U19 World Championship.

All games during the FIBA Americas U18 Championship for Men will be streamed live on FIBA’s youTube channel: www.youTube.com/FIBA. 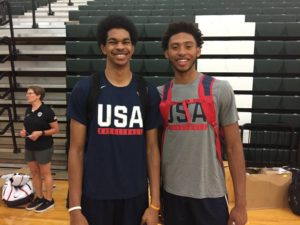 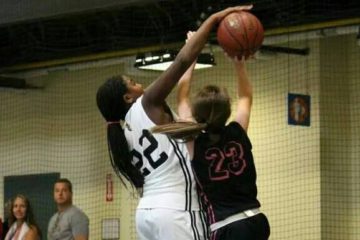 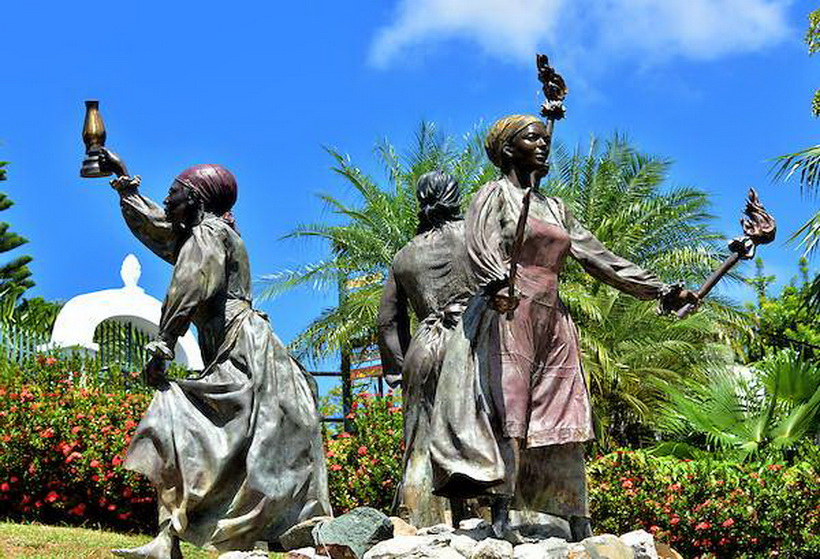 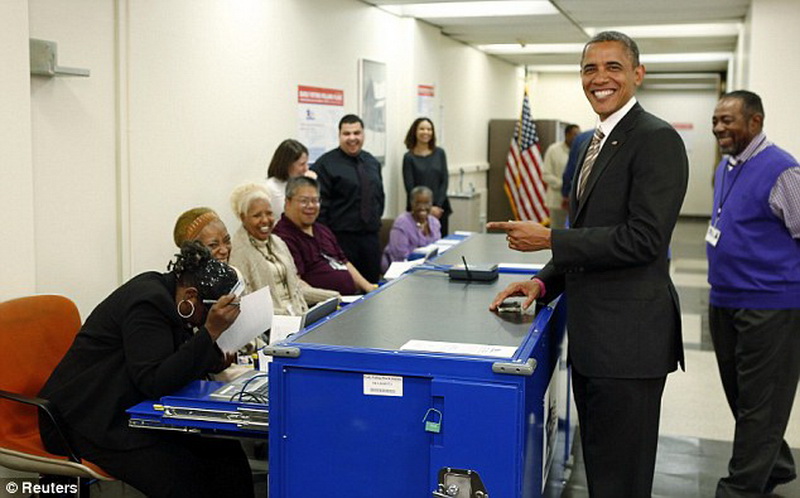