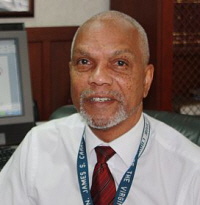 On April 7, Archibald, 44, was convicted by a jury of second-degree aggravated rape and incest.

At the sentencing hearing, Assistant Attorney General James Connor, Jr. asked the court to sentence Archibald as a habitual offender. In his allocution, Connor told the court that Archibald now qualifies as a habitual violent offender and outlined the defendant’s history of rape convictions.

“A review of the defendant’s history shows that in 1991, he was 19 and was convicted of aggravated rape; the victim was 10 years old,” Connor said. “On January 29, 2002, he was convicted of aggravated rape and sentenced to eight years… The defendant has never once shown one bit of remorse…The defendant rapes kids. He has been given chances, he has been given leniency and it has not worked. There is only one way to prevent him from doing it again… The people of the Virgin Islands are recommending life imprisonment.”

The court also heard from the victim who begged the court not to impose a life sentence.

“He repeatedly did a crime,” she said, “I know he has to serve time, but I don’t think he deserves life.”

Social worker at the Department of Justice, Elma Brathwaite, disagreed with the victim’s plea for mercy.

“Your honor,” she said in her statement to the court as a victim advocate, “I just hope that you will not give this defendant another opportunity to destroy more… lives because his history shows that he will not stop. He should never be around children again…”

Candace Robinson, a social worker in the Division of Family and Children Services at the Department of Human Services, also addressed the court.

“In my professional opinion, Alan Archibald has indeed demonstrated he is a habitual offender,” she said. “He is a threat to young teenage girls and I think the court must send a strong message to Alan Archibald that this behavior must stop because it seems he can’t stop himself.”

In handing down his sentence, Carroll told Archibald that while he has taken some responsibility, the court has no alternative but to hand down the mandatory maximum sentence.

“I will, under the habitual offenders’ statute, sentence you to a term of life imprisonment,” Carroll said. “You don’t just destroy a child physically, but also psychologically. Victims of these types of sexual crimes rarely can go on. People develop severe psychological disturbances because of these types of crime.”

According to the evidence presented at trial, between 2010 and 2011, Archibald repeatedly raped the 13-year-old girl and impregnated her.

Archibald apologized to his family in open court.

“My family that sits in the court at this time, I see them as all victims of this situation,” he said, as he turned to face his family members seated in the gallery. “I’m here apologizing to my kids. I just wanted to tell you all that I’m sorry.”

Virgin Islands Survives First Tropical Wave ... One More To Follow In Its Wake 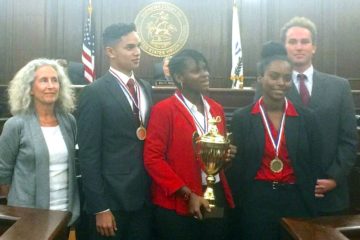 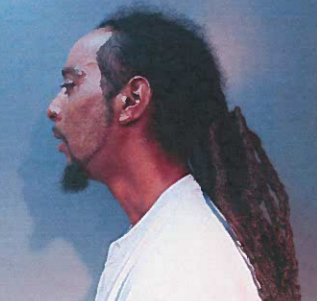 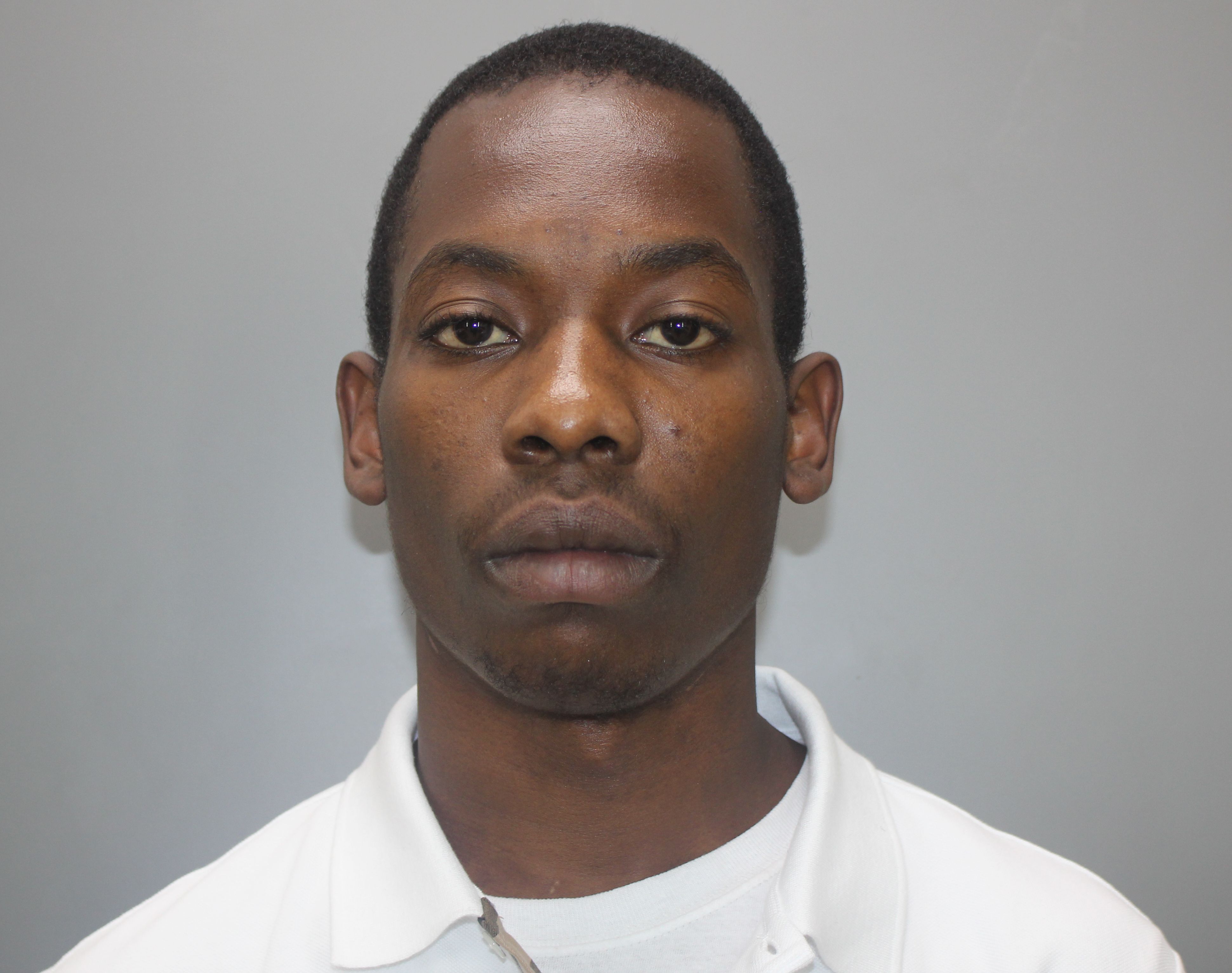 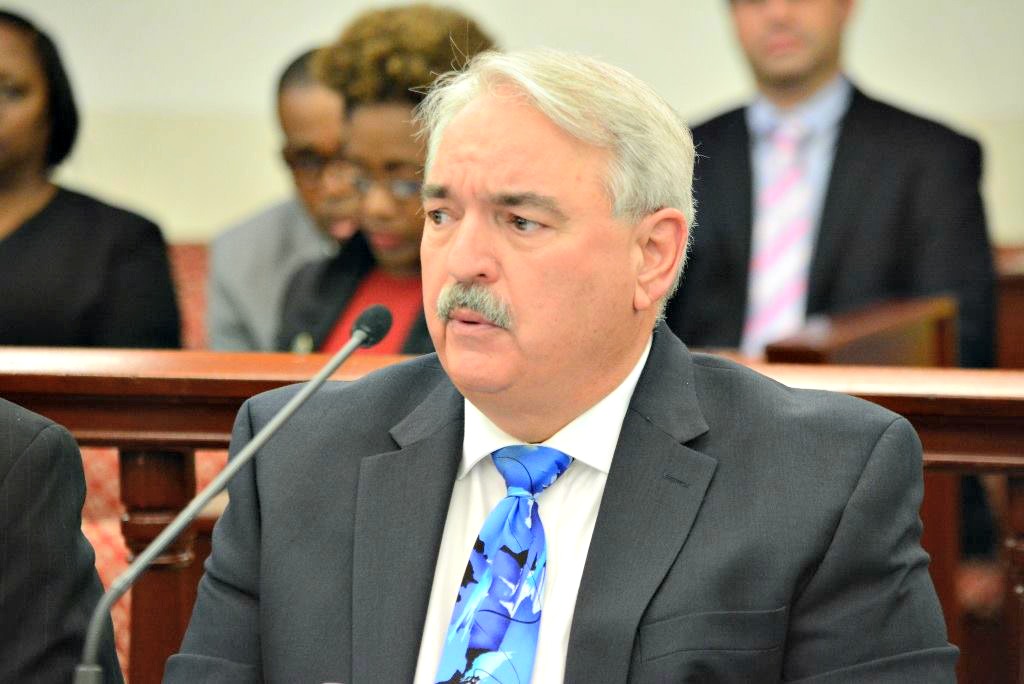