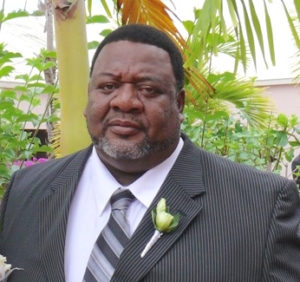 Judge Willocks handed down his ruling yesterday in response to Terminix’s 45-page petition to quash subpoena or, in the alternative, to adjudicate petitioner’s objections thereto, filed on Aug. 9.

The Department of Justice launched an investigation into Terminix to determine whether there was a violation of the Criminally Influenced and Corrupt Organizations Act (CICO) and if civil and/or criminal proceedings should be commenced, after a family of four vacationing at a resort on St. John became seriously ill when the unit below them was fumigated. Investigations revealed that the pest control spray used contained the highly-toxic chemical, methyl bromide. Since 1984, the Environmental Protection Agency (EPA) has banned the indoor use of methyl bromide products.

During the course of its investigation, Attorney General Walker issued a subpoena duces tecum (a subpoena for production of evidence) on April 28 to Terminix “to bring or surrender all invoices for the purchase, use and import of methyl bromide, Meth-O-gas, Meth-O-Gas Q from companies within or outside of the U.S. Virgin Islands territory obtained within the past three years, in connection with an ongoing investigation by the People of the Virgin Islands.” Terminix was given until May 19 to comply with the subpoena; however, they requested, and the Department of Justice granted, a two-week extension from the May 19 date.

Rather than acceding to the Department of Justice’s request, Terminix responded with its objections to the subpoena and the Department of Justice filed a petition for enforcement dated June 23, which the court denied in a July 16 order, stating that it found “the subpoena failed to adequately inform Terminix of the nature of the conduct under investigation for suspected violation of CICO…”

The Department of Justice also amended its original subpoena only to request documents for the period from Jan. 1, 2012 to the present. The deadline to respond to the amended subpoena was Aug. 9. On that same date, Terminix, through its attorney, Kevin Rames, filed a petition to quash the subpoena.

In its objection to the subpoena, Terminix stated that the request to seek “all” records was “unduly burdensome, unreasonable, harassing, and not related to any legitimate law enforcement purpose to the extent that it seeks documents unrelated to any potential claims that could be asserted against Terminix USVI…”

Judge Willocks, though, ordered that Terminix’s petition to quash the subpoena be denied and reserved his ruling with regard to Terminix’s request to adjudicate its objections. The court further ordered that within two weeks from the entry of the order, “the parties shall meet and confer in good faith to resolve as many of the discovery disputes as possible.” 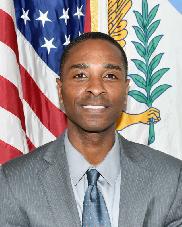 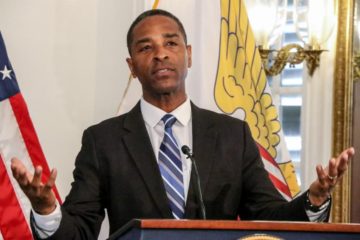 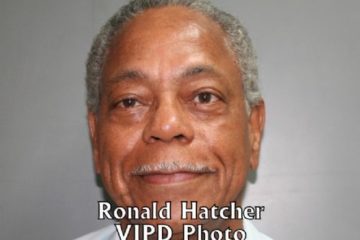 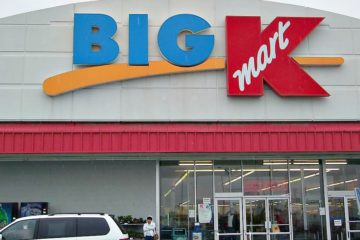