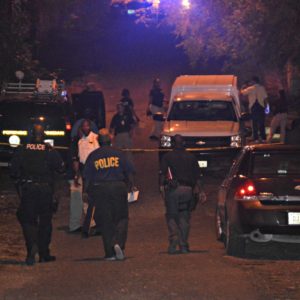 CHRISTIANSTED — A 32-year-old man was gunned down on Hill Street early on Friday night, according to the Virgin Islands Police Department (VIPD).

Police said that Sean Javois was shot in the back, chest and neck and ultimately died from the massive injuries he sustained.

VIPD spokesman Glen Dratte confirmed Monday that Sean Javois is a cousin to murdered police officer Kai Javois who was killed with police officer Lesha Lammy on August 11 at Ham’s Bluff in Frederiksted.

The 911 Emergency Call Center reported that a concerned citizen reported hearing gunshots near Hill Street about 8:24 p.m. on Friday.

When police arrived on the scene they found Javois lying on the ground motionless.

Officers arrived on the scene and observed a male victim, lying on the ground. Emergency Medical Technicians (EMTs) on the scene found Javois to have no vital signs.

Javois was immediately transported by the morgue attendant to the Juan F. Luis Hospital where he was pronounced dead by the doctor on duty. Police gave no time of death.

His death is the 47th homicide in the territory for the year, according to police.

The VIPD Criminal Investigations Bureau is  asking for help for clues to solving these homicides. 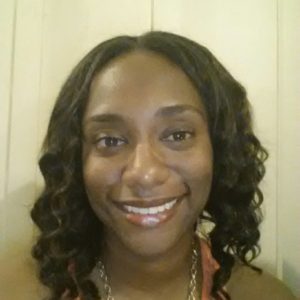 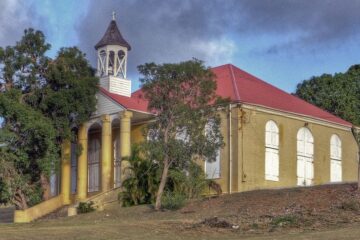 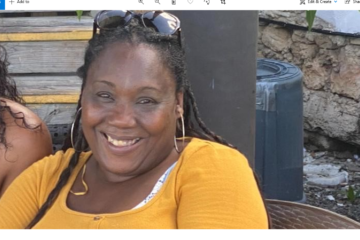 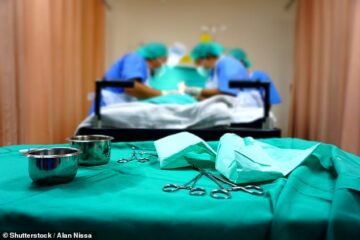