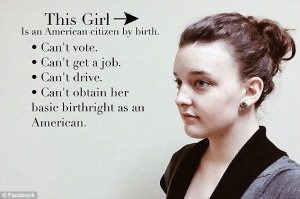 FREDERIKSTED — The Virgin Islands is coming closer to a home schooling alternative in the territory — but many question whether that is such a good thing.

Studies have shown that when parents are abusive to children — home schooling can ensure that the parents’ mental and/or physical abuse goes unnoticed by authorities much longer — sometimes even resulting in the death of the child.

But Shoys resident Larry Williams, a former candidate for the U.S. Senate from Montana, disagreed.

“It is a massive stretch to say homeschooling encourages child abuse,” Williams said. “Can it happen? Sure, probably. But judging from the number of lawsuits over teachers who have had sex and inappropriate behavior with their students it seems to be more of that going on in public schools than homeschooling.”

Williams, who is the father of successful movie star Michelle Williams, said he “homeschooled one child and was involved in the homeschool movement.”

“I can attest I never saw any such abuse taking place,” he said. “What I saw [were] loving and caring parents who develop phenomenal relationships with their children. Homeschool kids do better in college, in careers and life than those who are institutionally educated. Homeschool leads to freethinking people… Something governments despise.”

Senators on the Legislature’s Education and Workforce Committee voted unanimously to move a bill, 31-0391, forward to the Rules Committee chaired by Sen. Kenneth Gittens— as it came one step closer to enactment.

Most members of the committee voiced an interest in making needed changes to the bill or tabling it altogether.

“We will continue to watch the situation and work toward enacting a solid homeschool bill that respects the fundamental right of parents to raise their children,” proponents of the bill said. 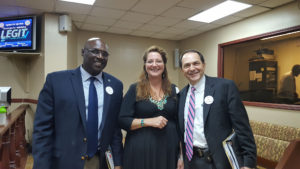 U.S. Attorney's Office Says It Will Be Vigilant About Election Fraud In The Territory This Season 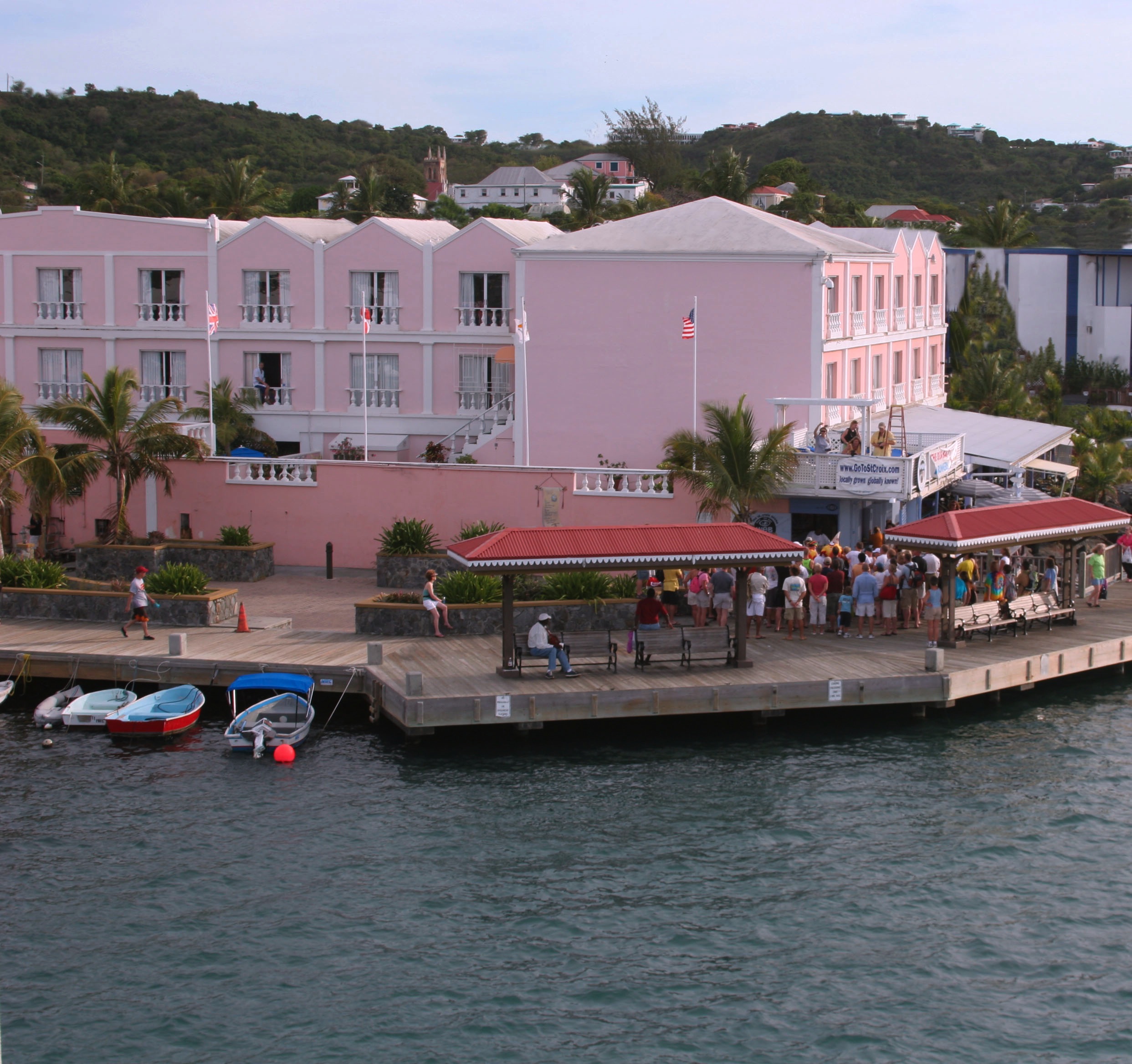 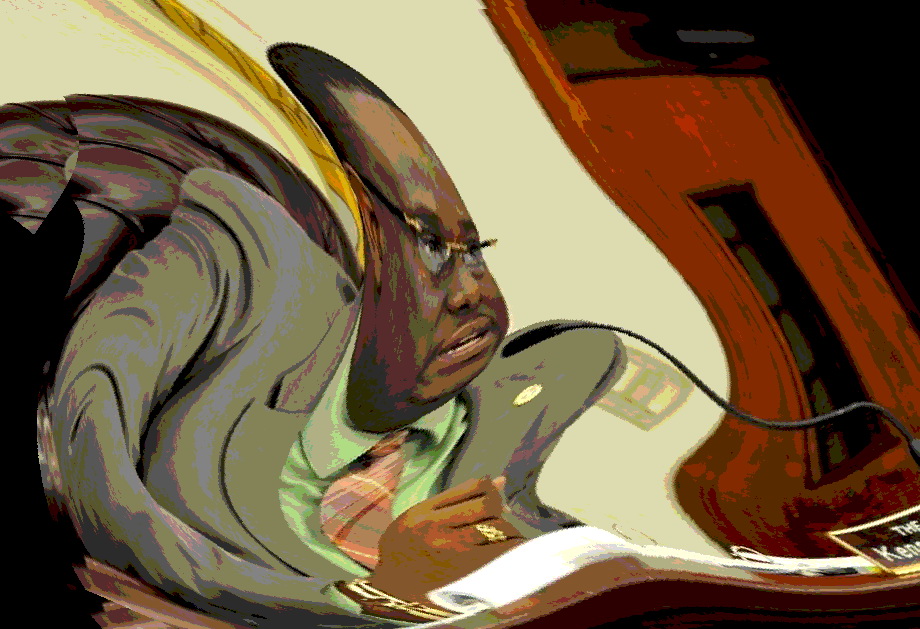