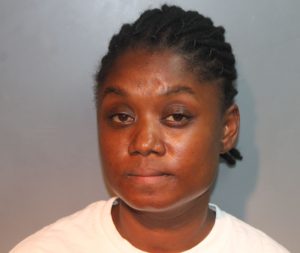 On November 18, 2016, at approximately 5:48 P.M., an Arrest Warrant was executed at Mt. Pleasant in Frederiksted. Arrested was 27-year-old Carissa Felix, a former Dealer at the Divi Carina Bay Casino.

In August of 2016, Detectives from the Economic Crime Unit initiated an investigation after the Divi Carina Bay Casino reported that Dealer Felix was setting the deck of cards in Mississippi Stud Poker, intentionally giving player Wayne Scott favorable hands.

Bail for each suspect was set at $35,000. Unable to make bail, both suspects were remanded to the Bureau of Corrections pending their Advice of Rights Hearing at the Superior Court of the Virgin Islands.

The Criminal Investigation Bureau and the Homicide Task force are actively moving on all cases   and requesting your assistance in solving crime in the territory as the VIPD continues to make more arrest curbing crime. 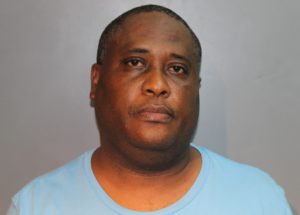 Hurricane Otto For Thanksgiving? It's Possible If You're In Central America, NHC Forecasters Say!