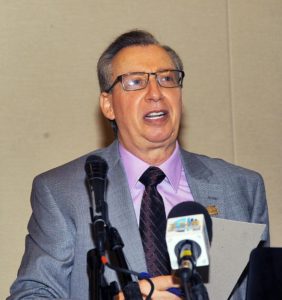 But they say they expect a slight drop this year because of the uncertainty surrounding actions that President Donald Trump might take.

“Hoteliers entered 2016 with high performance expectations but these were tempered as a combination of unanticipated factors surfaced during the year,” said Caribbean Hotel and Tourism Association (CHTA) Director General Frank Comito.

These events included a warmer than usual winter in the region’s primary feeder markets, Canadian and UK exchange rates, Brexit, the threat of Zika, and political and economic certainty in parts of the world, according to the survey respondents.

The majority of last year’s visitors came from the United States, although the region also saw an 11 percent growth in visitors from Europe and the United Kingdom.

The secretary general for the Caribbean Tourism Organization said Thursday that the growth was uneven. Hugh Riley said some islands saw no increase while others recorded a 19 percent jump.
Officials said the Caribbean also received a record 26.3 million cruise ship arrivals.
Despite this, the profitability picture improved over the previous year, with most hotels registering a net profit in 2016. Seventy-eight percent of respondents reported a net profit while 22 percent reported a net loss. Looking ahead, in 2017 more than two-thirds (67 percent) anticipate an increase in revenue, and 56 percent expect a slight improvement in profits.
It was encouraging to note that about 55 percent of hotels also increased capital expenditures in 2016, with a quarter of those investing more than 10 percent over what they did in 2015. “This is a positive sign and an indication of long-term confidence by Caribbean hoteliers in the industry,” reported Comito.
Although room occupancy decreased for just more than half (51 percent) of the reporting hotels, a notable proportion (29 percent) reported an increase in occupancy. More hoteliers are optimistic for 2017, with two-thirds expecting an increase in occupancy.
Despite the fact that average daily room rates (ADR) were reduced by 45 percent of hotels, as many as 42 percent increased their rates. This year, approximately 55 percent of hoteliers expect to increase ADR while only 15 percent expect downward pressure on rates.
It is important to note that employment levels were maintained by 55 percent of survey respondents in 2016, while only 17 percent reduced staffing levels and a sizable proportion (28 percent) hired more staff. This pattern is anticipated to continue in 2017.
Despite the mixed results in 2016, hoteliers appear to be generally optimistic about the year ahead.
About the Caribbean Hotel and Tourism Association (CHTA)
The Caribbean Hotel and Tourism Association (CHTA) is the Caribbean’s leading association representing tourism interests for national hotel and tourism associations. For more than 50 years, CHTA has been the backbone of the Caribbean hospitality industry.
Working together with 1,000 hotel and allied members and 32 National Hotel Associations, CHTA is shaping the Caribbean’s future and helping members to grow their businesses.
Whether navigating new worlds like social media, sustainability, legislative issues, emerging technologies, data and intelligence or looking for avenues and ideas to better market and manage businesses, CHTA is helping members on matters that matter most.
In 2015, some 26.3 million people visited the Caribbean.
For further information, visit www.caribbeanhotelandtourism.com
Tags:Caribbean Hotel and Tourism Association (CHTA)CHTA Director General Frank Comito
Previous post 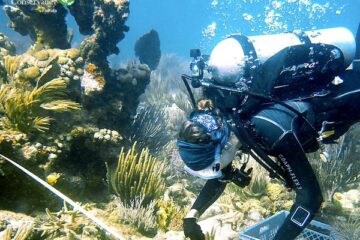 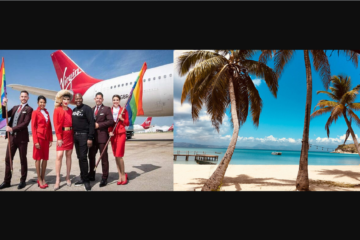 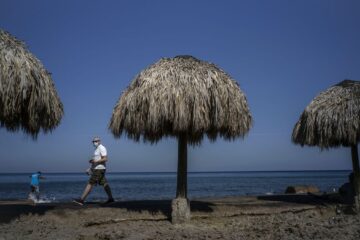 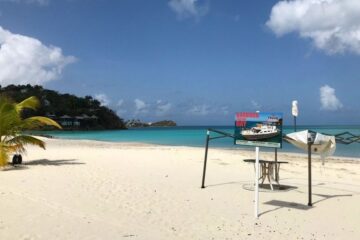