Bermudez made her initial appearance on January 15, 2017, and was arraigned on the charges, before U.S. Magistrate Judge Ruth Miller, Sharpe said.

Judge Miller set bail conditions for Bermudez, who has been released from custody pending trial.

According to the indictment, Bermudez was the finance director of the Virgin Islands Community AIDS Resource & Education, Inc. (VICARE), a nonprofit organization dedicated to promoting HIV-AIDS education and support services to individuals living with HIV-AIDS.

Bermudez, is charged with embezzling approximately $293,710 during the period January 2012 through December 2013.

The indictment also charges Bermudez with engaging in monetary transactions in financial institutions with the embezzled funds, as well as making and subscribing a false 2011 income tax return.

It is being prosecuted by Assistant U.S. Attorneys Kim Chisholm and Meredith Edwards.

Sharpe said that an indictment is a merely a formal charging document and is not in and of itself evidence of guilt.

“Every defendant is presumed innocent until and unless proven guilty,” Sharpe said. 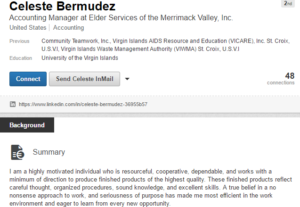 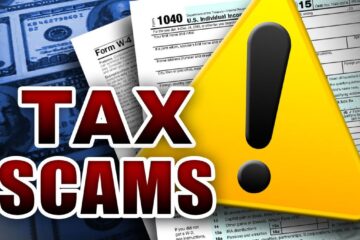 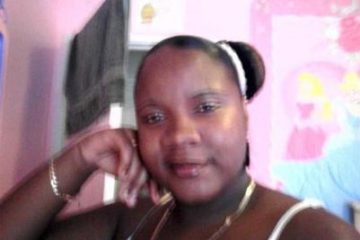 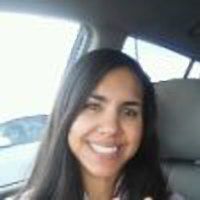 St. Croix Native Celeste Bermudez, Former VI CARE Director, Gets 2.5 Years In Jail And Must Pay Back $458K For Theft Of Federal Funds 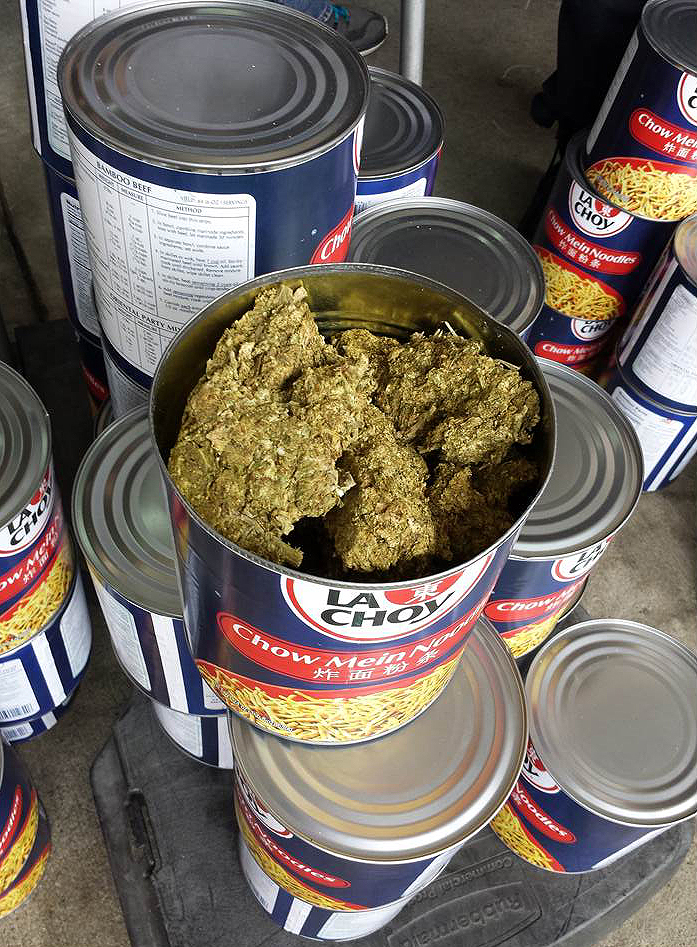