The Virgin Islands Free Press spiked a Letter to the Editor by Ezril Dusky in the Sunday edition of the V.I. Freep because as an online newspaper, we do not wish to appear to be taking a stand against transgender teachers teaching in territorial public schools. The V.I. Free Press also does not want to appear to be taking a side against any nationality or ethnicity represented in this great American protectorate that we call the U.S. Virgin Islands.

However, the Editorial Board of the online newspaper also firmly believes that it would be more fair to the Virgin Islands Department of Education (DOE) if teachers recruited from abroad who identify as transgender were more forthcoming about their gender identity with DOE officials prior to being hired (if they are not already).

We encourage Education Commissioner Dr. Sharon McCollum to improve upon the vetting process that is already in place at the DOE and trust that every teacher she has hired — whether it is for financial reasons to help to balance the territorial budget — or just to make sure that the student-teacher ratio does not climb too high — is a person well-qualified and able to not only lead children in the classroom … but also in life.

We deeply regret if anyone was offended by the way Ezril Dusky brought out points in the letter, but our readers can rest assured that the letter was published in a spirit of learning more about the Virgin Islands Public School System and hope that everyone who read the letter took it in that light.

The stated position of the V.I. Free Press is one of being pro-family — and we will never apologize for that. We do not believe America can continue to grow and keep pace population-wise with the other industrialized nations of the world if we stray away from the steadfast decent values that have made the United States a moral leader for more than 240 years and counting.

We hope that a free, fair and frank discussion of the issues at stake will be the upshot of the letter and trust that everyone who reads the Virgin Islands Free Press believes in the right of all Americans to share their opinions — no matter how seemingly aberrant or controversial — in a public forum such as the one you are reading right now.

EXCLUSIVE! NO PAYLESS PAYDAYS FOR GOVERNMENT WORKERS! ... FOR NOW: Feds Agree To Fork Over $18M For Retro Rum Carry Over Taxes 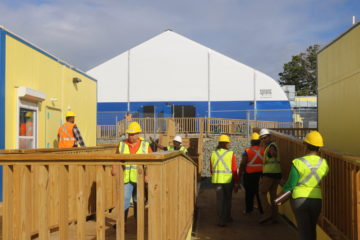 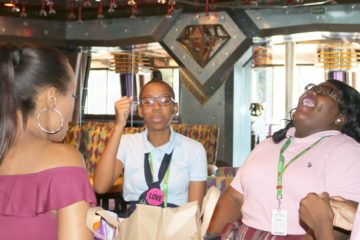 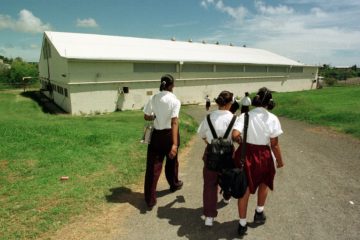 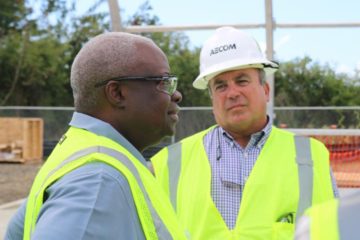 MAPP ASKS: ‘Does It Look Like I’m Working?’ During Inspection of St. Croix’s Public Schools