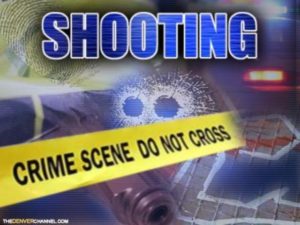 CHARLOTTE AMALIE — Police said a man was ambushed and shot by masked gunmen on the southeast end of St. Thomas early this morning.

The 911 Emergency Call Center was notified about 7:59 a.m. today of shots being fired in Bolongo Bay, in the area of the hill traveling to Sea View Nursing Home, the Virgin Islands Police Department (VIPD) said.

Police went to the Roy Lester Schneider Regional Medical Center and met with a man who said he had been shot at, according to the VIPD.

The injured man said that as he was driving towards Sea View Nursing Home two men with their faces covered came out of the bushes and started firing shots at him.

The man who was shot at sustained one gunshot wound to his left forearm and he was treated for his injuries.

He concluded by telling officers that he does not know the individual who shot him, and why someone would want to shoot him. 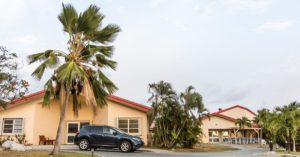 SEA VIEW NURSING HOME: The Centers for Medicare and Medicaid Services (CMS) sought to shutter the facility in 2016 after it received reports of inadequate care of the elderly there.