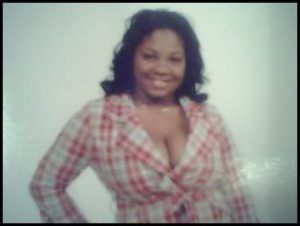 According to the plea agreement, on October 15, 2016, at the Cyril E. King Airport, St. Thomas, a U.S. Customs and Border Protection (CBP) K-9 detected narcotics in a checked bag belonging to Njoku, who had arrived on an American Airlines flight from Miami, Florida.

CPB officers examined the contents of the bag, resealed it, and placed it on the carousel for retrieval. Njoku retrieved the bag from the baggage claim area. CBP officers seized and field-tested a total of approximately 5.9 kilograms (13.0073 pounds) of marijuana from Njoku’s bags.

Njoku was remanded into the custody of the United States Marshals Service. Sentencing is scheduled for July 20, 2017. Njoku faces a maximum sentence of not more than five years in prison, a fine of up to $250,000, and three years of supervised release.

This case was investigated by U.S. Immigration and Customs Enforcement’s Homeland Security Investigations.

It was prosecuted by Assistant United States Attorney Anna A. Vlasova. 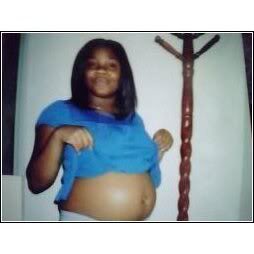 GO BIG AND GO HOME! Okeyonna Njoku of Los Angeles will try to convince a female federal judge in St. Thomas that she is “too cute” to go to prison. Njoku, with a fashionable African name, smartly posted these photos on social media.

Florida Kayaker Josh Kaufman Is Lucky To Be Alive Thanks To The Diligent Efforts of The U.S. Coast Guard 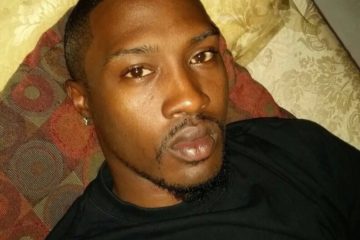 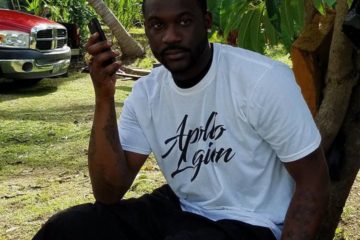 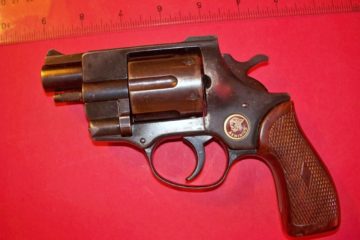