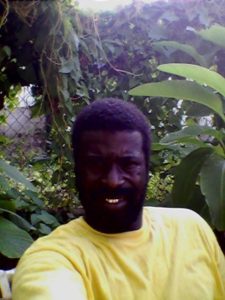 CHARLOTTE AMALIE – A St. Thomas man admitted in federal court today that he broke into a U.S. Post Office and stole mail.

According to the plea agreement, on November 27, 2016, Watts was seen on video surveillance entering the Arthuro A. Watlington, Sr. Post Office in French Town after he forced open a locked door.

Watts was then seen carrying at least eight packages from the post office, Sharpe said.

Watts is scheduled to be sentenced before U.S. District Court Judge Curtis Gomez on July 6, 2017.

Selmo Watts, who was then jailed at Golden Grove Adult Correctional Facility, was arrested on a charge of being a fugitive from justice in connection to an outstanding warrant issued from the state of Florida.

According to court documents, Watts was convicted last year in Volusia County, Fla., for possessing more than 20 grams of marijuana and was sentenced to 12 months on supervised probation by that state.

According to probation officers, Watts stopped signing in with their office in September, did not submit himself for random drug testing and changed his place of employment and address without notifying them.

The case was investigated by the United States Postal Inspection Service and the Virgin Islands Police Department (VIPD).

It is being prosecuted by Assistant U.S. Attorney Everard E. Potter. 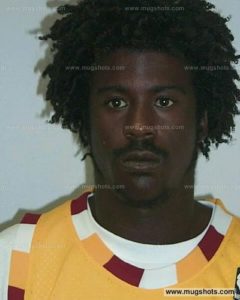 MUGSHOT OF SELMO WATTS: Circa May 2006 when he was wanted by Florida law enforcement officials.