PHILIPSBURG — A hydraulic fluid leak requiring repairs under the fuselage of an Air France Boeing 777 led to the “accidental” discovery of 66 pounds (30 kilograms) of cocaine hidden on the plane, authorities here said Friday.

Just a few minutes before takeoff, the hydraulic leak was discovered, requiring the airplane to wait on the tarmac while the maintenance crew crawled under the fuselage to repair the leak. Such a leak would need immediate repair since the hydraulics would be an important part of the airplane’s landing gear, brakes, and flaps. Without it, their aircraft would have a lot of difficulties in landing and stopping. It is unclear whether or not there was an issue with the hydraulic hose, however, in any case, it would need to be checked by a hydraulic service similar to this hydraulic hose repair in Sydney or by their local engineers in France or wherever the plane is taking off from.

When the repair crew did, they discovered the cocaine in two sports bags hidden behind plastic signs.

Air France said that it normally uses an Airbus A340 to handle the route, but in this case sent the Boeing 777, it did not say why.

Dutch authorities have opened up an investigation into the incident. An internal investigation has also been initiated by Air France itself, the Virgin Islands Free Press has learned.

In November 2015, ninety pounds (41 kilograms) of cocaine were discovered on an Air France flight headed from French Saint-Martin to Roissy, France.

The Dutch and French share the twin-island Sint Maarten-Saint-Martin. Only the Dutch have an airport.

A source close to the investigation told the V.I. Free Press that this is indeed “proof positive that the West Indies are a hub for drug trafficking.”

One Bahamian and One Jamaican Convicted Of Trying To Bring 5,291 Pounds Of Cocaine To The U.S. 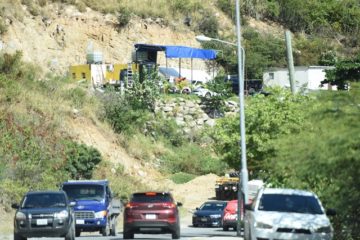 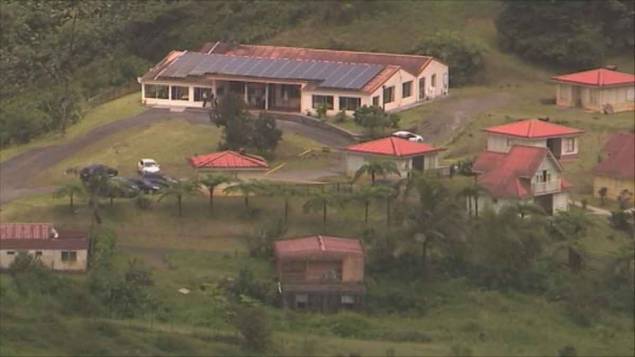 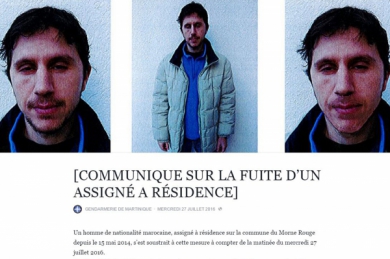