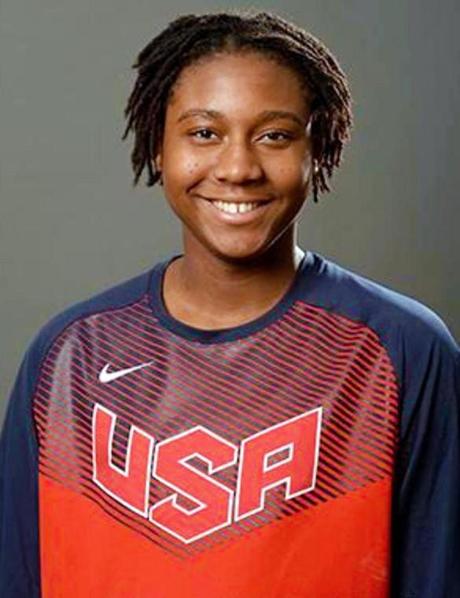 Aliyah Boston of St. Thomas averaged 23 points and 14.7 rebounds per game as a sophomore.

CHARLOTTE AMALIE — A native of St. Thomas who is a high school sophomore was named the 2016-17 Gatorade Girls’ Basketball Player of the Year.

Aliyah Boston, 16, got the distinction for the state of Massachusetts last month after leading her Worcester Academy team the Hilltoppers (19-3) to the New England Prep School Athletic Council Class AA tournament semifinal game.

“Aliyah is unguardable most of the time,” said Tilton coach Tara Brisson. “She is so skilled and strong, and the leap she has made between last year and this year is insane.”

After leaving her home in St. Thomas to live with her aunt in Worcester, Boston now volunteers as a youth basketball coach and as a student ambassador for Worcester Academy, where she maintains a B average. She is the first Worcester Academy athlete to be so honored.

“Her hard work this season was reflected in her game on both ends of the court,” said Worcester Academy coach Sherry Levin.

“The support of her teammates helped her achieve this honor.” 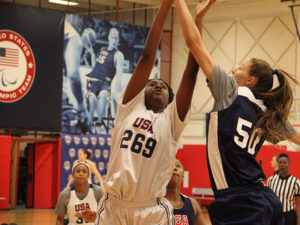 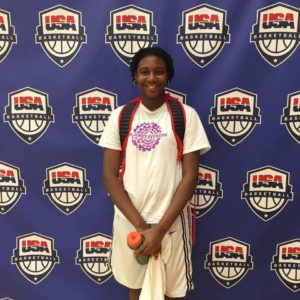 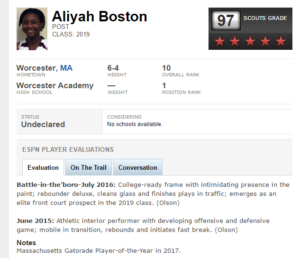 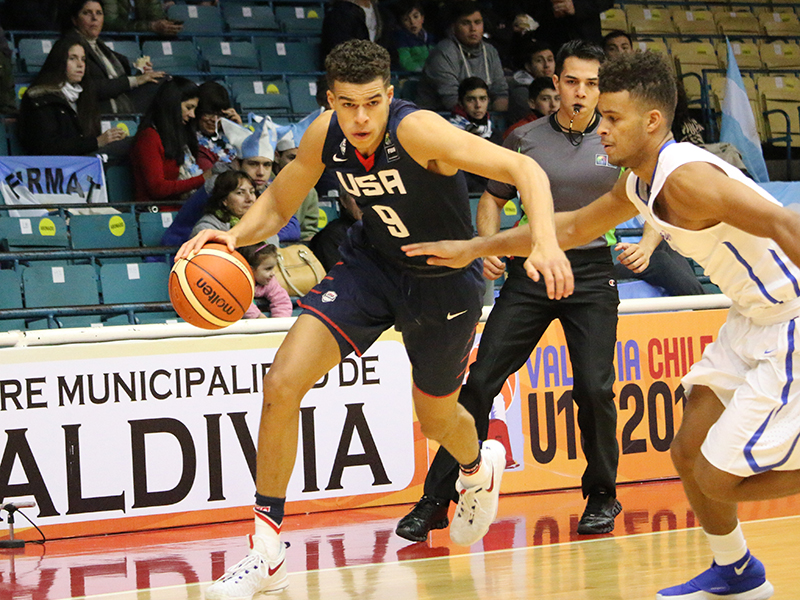 MAN WHO KILLED PARENTS IN ST. THOMAS WAS RUSSIAN BY BIRTH