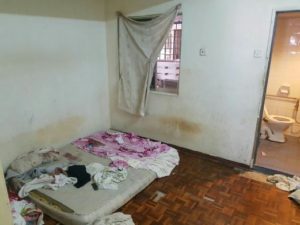 [CHARLOTTE AMALIE — Police said that a man was found dead in his apartment in St. Thomas early this morning, but no foul play is suspected.

On  April 4, 2017, at approximately 8:13 a.m., the  911 Emergency Call Center received a call in reference to a male individual that was found deceased at Estate Honduras  in his apartment. He was found by a co-worker.

The dead man was taken to St. Thomas morgue, but his next of kin have yet to be notified.

There was no sign of foul play, according to the Virgin Islands Police Department (VIPD). 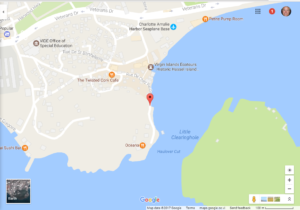 Pressure Busspipe Responds To 'Low Blows' He Got From Sens. Vialet and Hansen In The Consortium 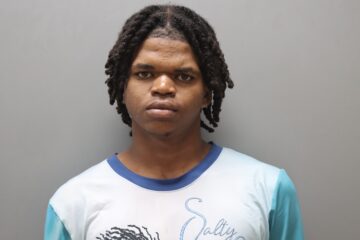