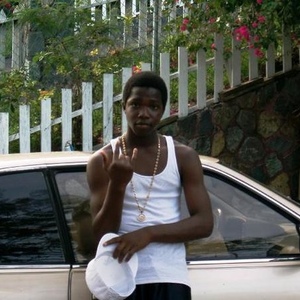 CHARLOTTE AMALIE – A St. Thomas man heard the illegal gun charges that have been brought against him in federal court on Tuesday.

Shakieme S. “Lil Shak” Freeman, 24, of St. Thomas, was arraigned before U.S. Magistrate Court Judge Ruth Miller on a criminal complaint charging him with being a felon in possession of a firearm, Acting U.S. Attorney Joycelyn Hewlett said.

After a detention hearing held today, Judge Miller released Freeman to two third-party custodians on a $25,000 unsecured bond and placed him on home detention with electronic monitoring pending further proceedings, according to Hewlett.

According to the complaint, police were patrolling the Thomasville housing community on February 16, 2017, when they came into contact with Freeman and discovered him to be armed with a loaded Glock pistol.

If convicted of being a felon in possession of a firearm, Freeman faces a maximum sentence of 10 years in prison and a $250,000 fine.

The information is the result of investigative work by the Bureau of Alcohol, Tobacco, Firearms, and Explosives.

Hewlett said that a criminal indictment is merely a formal charging document and is not in and of itself evidence of guilt.

To read more about this story, please go to:

Two Men Argue On Front Porch In St. Thomas Leading To Rashim Richards Allegedly Punching, Stabbing Other Man In The Back With A Knife